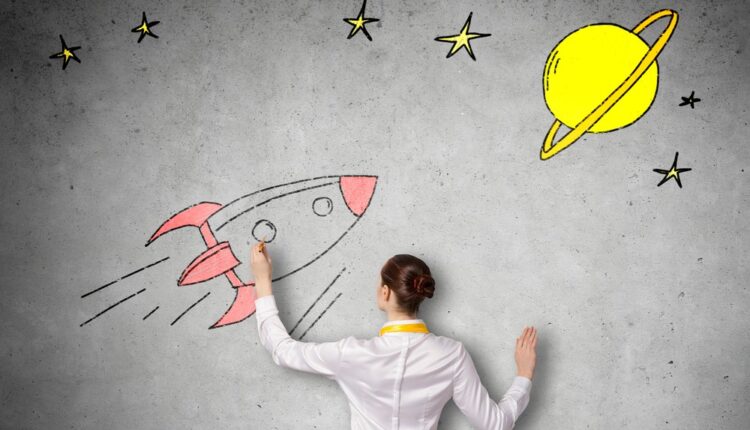 Bitcoin price traded to a new weekly low before reversing losses against the US Dollar. BTC broke $19,500 and might rise further towards $20,500.

The bears gained strength and the price dived to the $18,200 support zone. However, the bears failed to push the price further lower. A low was formed near $18,142 and there was a strong bullish reaction. The price gained bullish momentum and climbed above the $19,000 level.

Bitcoin price cleared the 50% Fib retracement level of the downward move from the $20,443 swing high to $18,142 low. Besides, there was a break above a major bearish trend line with resistance near $19,150 on the hourly chart of the BTC/USD pair.

If bitcoin fails to rise above the $20,000 resistance zone, it could start a downside correction. An immediate support on the downside is near the $19,500 zone.

The next major support is near the $19,200 zone and the 100 hourly SMA. A downside break below the $19,200 support zone might increase selling pressure. In the stated case, the price could decline towards the $18,500 support zone.

Hourly RSI (Relative Strength Index) – The RSI for BTC/USD is now in the overbought zone.

Solana Fails To Hold $30 Support, How Cheap Will Solana’s Price Be?

Ethereum Price Pumps and Looks Ready For Another Leg Higher Over $1,400