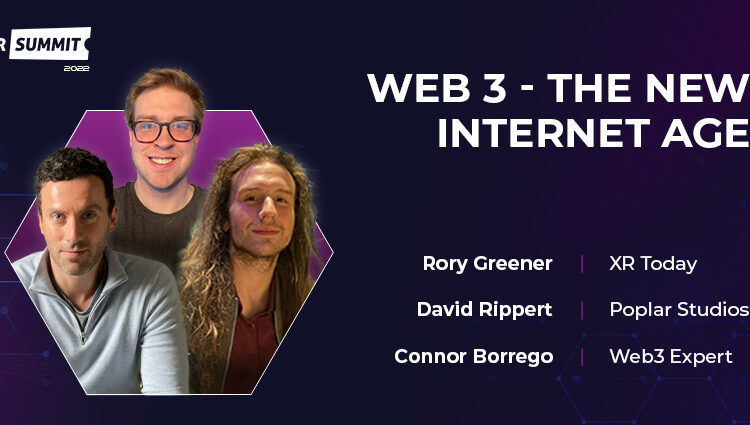 During a chat for the first ever XR Summit, the CEO and Co-Founder of Poplar Studios, David Rippert and Connor Borrego, Founder and Chief Product Officer, UniPro, explored the ways that immersive smart solutions could disrupt industry verticals.

Looking toward the future, Rippert considers that shortly, individuals may live in smart cities, where wearing smart glasses will present contextual augmented or virtual reality (AR/VR) information. He added that this would be very useful to consumers in smart urban cities.

Rippert added that surveying firms could plug in application programme interfaces (APIs) to get real-time information and metrics of what’s happening in the city. Then groups can make decisions through XR headsets and other types of technologies.

Additionally, Rippert added that many verticals are adopting smart technologies today, including manufacturing or industrial settings for remote guidance, international surgeons using XR to collaborate, and the tourism sector, where countless opportunities exist for Metaverse services.

Speaking on the coverage of Web3 technologies, Borrego explained how the backbone of Web3 solutions and the Metaverse relies on composability.

“Models are already really well understood and primed for the sort of open source composability data standards that are going to be emerging to support that 2030 vision of this immersive AR, and VR in a world that we could potentially be living in”

The inaugural XR Summit will take place from 20 to 22 September, and joining the event will be numerous XR representatives speaking at roundtables on emerging technology and XR trends such as NFTs, immersive collaboration, and industry 4.0.

Bitcoin Closes Week Above $21K, Is Bullish Reversal In Sight?

Bitcoin And Ethereum Wick Down Ahead Of CPI