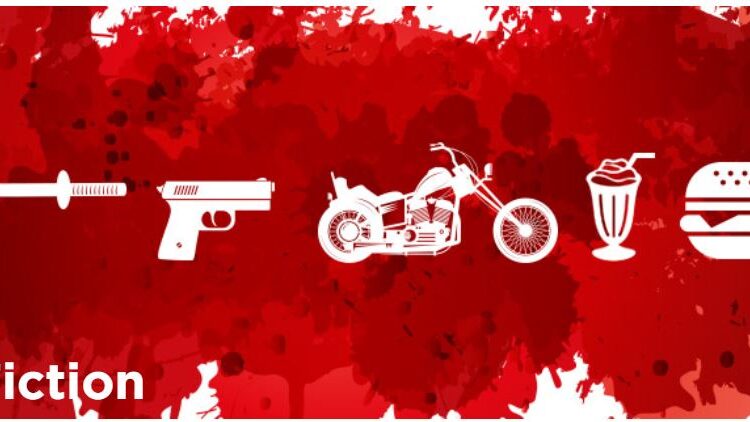 The Miramax and Quentin Tarantino partnership has been incredibly successful over the years. It wasn’t logical for it to end over NFTs. Instead of fighting over scraps, the longtime partners decided to work together on future digital ventures. The two parties are once again on the same page, and the Pulp Fiction NFTs saga might’ve gotten a new chapter. A production company like Miramax needs a director like Tarantino and vice versa. Do they need The Secret Network, though?

It’s unclear what will happen to the original Pulp Fiction NFTs that Tarantino produced in conjunction with The Secret Network. After selling the first one for over $1M, the company stopped on its tracks and canceled future auctions citing “extreme market volatility.” The move was suspicious, but the reasons for it were not immediately obvious. Did the Miramax lawyers scare them off? Or was it because the entity that bought that first NFT had tight affiliations to The Secret Network? Did the collection fail to attract the necessary attention? Were the buyers scared of future legal action by Miramax?

So far, The Secret Network’s official channels remain silent on the matter. And they recycled what used to be the Pulp Fiction NFTs’ Twitter account and gave it to a whole different project. Plus, the collection’s website seems to be dead as well. So, The Secret Network might be out of the Miramax and Tarantino deal.

What Do We Know About The Miramax And Tarantino Deal?

We don’t know much about who won in the negotiations or what exactly happened between Miramax and Tarantino. The only thing we know for sure is that “Miramax’s lawyers filed a brief statement in court,” and it was a joint statement by both entities. According to Variety, it said:

“The parties have settled this case and expect to file their dismissal papers within two weeks. The parties have agreed to put this matter behind them and look forward to collaborating with each other on future projects, including possible NFTs.”

Short and to the point.

In NewsBTC’s initial report on the matter, we explained the rights issue:

“On the one hand, Miramax was “Pulp Fiction’s”  production company and still holds the rights to the 1994 masterpiece. On the other, Tarantino preserved the right to publish the screenplay, and the NFTs are based on that historical artifact.”

And the situation’s caveat was that under The Secret Network’s system, the NFT holder is the only person that can see what’s inside the file. That means, Miramax sued without knowing what the NFTs’ content was. Tarantino and The Secret Network were determined to go ahead with the auction, and they heavily changed the NFTs content to be compliant. NewsBTC reported:

“The people involved in the sale fazed out all images related to Pulp Fiction and replaced them with just text or high contrast images of Quentin Tarantino himself. The content of the NFTs also changed, now The Secret Network describes them as:

“In collaboration with SCRT Labs, Tarantino has turned chapters from this historic document into a one-of-a-kind NFT publication. Each NFT in the collection consists of a single iconic scene, as well as personalized audio commentary by Tarantino himself.”

The initial ending was anticlimactic. The company’s press release said, “In light of extreme market volatility, we’ve decided to postpone the remainder of the auction to put the needs of our community first.” NewsBTC asked:

“Why did they do that? Nobody knows for sure. But the cover story is terrible, volatility? Really? Miramax didn’t take credit for the kill. And the Secret Network did not admit to low interest in the series or to technical difficulties. They just shut down the whole operation.”

And that was the story… until Tarantino and Miramax inked a deal to keep exploring the digital realm together.