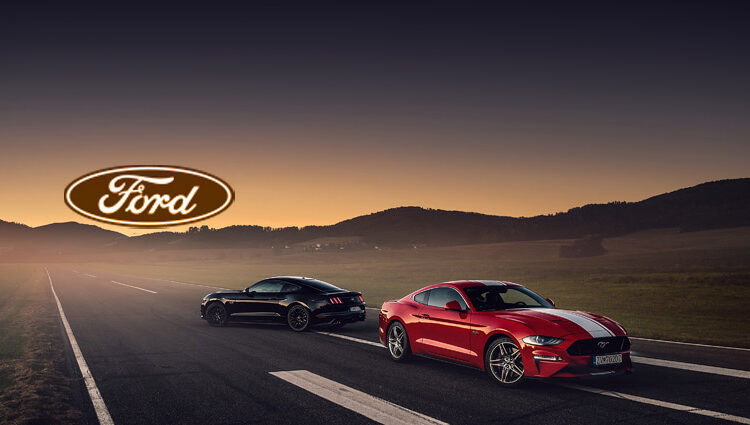 US automaker Ford Motor Company has entered the Metaverse with a series of trademarks and a collection of non-fungible tokens (NFTs), it was reported on Friday.

Mike Kondoudis, Trademark Attorney for the United States Patent and Trade Office (USPTO), tweeted 19 trademark applications from the auto manufacturing giant on Wednesday, which included digital twins of its vehicles and clothing lineup as well as a potential NFT marketplace.

🚨🚨FORD is making a big move into the Metaverse!

Vehicles such as the Ford Mustang, Explorer, Bronco, and F-150 Lightning were digitally-twinned as NFT assets in the applications filed on 2 September. They will also feature artworks, audio and video, and others along with “downloadable virtual goods” for use in metaverse worlds and events.

The trademarks also noted the company aimed to build a marketplace to host digital artworks and an NFT online retail store.

The news comes as the Dearbourn, Michigan-based firm announced it had created a novel headlight technology to improve safety for nighttime driving with real-time road condition updates.

The assisted reality device can project several data types on the real environment of a vehicle, including weather, speed limits, and navigational instructions to direct a driver’s attention to the road.

Realwear and Mercedes-Benz also entered a partnership at a Turkish site to provide the latter with the former’s HMT-1 Assisted Reality smart glasses to streamline manufacturing and inspection processes.

Acura also unveiled a collection of NFTs and a metaverse platform to debut its Integra sedan, providing audiences with views and digital assets twinned with the iconic vehicle.

Companies such as Rivian and Kia Motors have also leveraged Varjo Technologies’ Autodesk VRED integrations for VR-3 and XR-3, allowing engineers and designers to collaborate regardless of location on product designs in real time.

What Bitcoin Needs To Regain Its Higher Marks, An Analyst Explained