Bitcoin Price Bottom Not In Yet As BTC Loses $19,000, This Expert Says 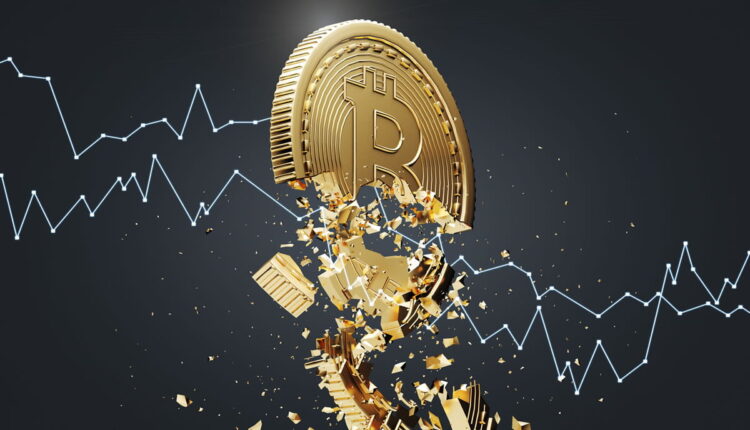 The Bitcoin price is attempting recovery on low timeframes as the cryptocurrency struggles to get above $19,000 and prevent further downside. Selling pressure has been relentless over the last 24 hours and has sunk market sentiment back into the fear territory.

Over the next week, the crypto space will go through a major milestone as Ethereum completes its transition to a Proof-of-Stake (PoS) consensus. Check out our analysis of the potential impact on the price of Ethereum and what to expect for the crypto market.

At the of writing, Bitcoin price trades at $18,900 with a 5% loss in the past day and seven days, respectively. The rest of the crypto market preserves some of its gains from the past weeks, but the bullish momentum in Ethereum (ETH) and Cardano (ADA), might be fading.

Why The Bitcoin Price Must Reclaim These Levels

According to crypto analyst Justin Bennett, Bitcoin price was able to hold about a critical support zone as yesterday’s selling pressure intensified. The cryptocurrency was moving in a tight range and flirting with levels north of $20,000, but ultimately bears won the round leading to downside price action.

As seen below, Bitcoin has been bouncing from yesterday’s low at around $18,600 since June 2022. At that time the crypto market was coming off a steep decline and was on track for a long period of consolidation on high timeframes.

This consolidation persists as bulls were able to defend Bitcoin price current levels, but the cryptocurrency stands at a critical area. Bennett said the following about the levels that the BTC price must reclaim to prevent further losses:

So far the cryptocurrency has managed to reclaim some ground, but bulls must push the price to about $19,000 on a daily close basis or risk this support zone turning into resistance.

Inflation Might Take Another Hit Down, Will BTC Bounce?

In the next few days, the U.S. will release its August Consumer Price Index (CPI) print, a metric used to measure inflation in the dollar. The July CPI print hinted at a potential slowdown in inflation, and the upcoming results could provide the Federal Reserve (Fed) with some room to relax its monetary policy.

According to Bloomberg Intelligence Mike McGlone, the decline in the price of Crude Oil, an important item when measuring CPI, could lead to a Bitcoin price rally. In the long run, the expert believes today’s macroeconomic outlook will lead the world to “enter a deflationary recession”.

This might cause major changes in the legacy financial system, cementing Bitcoin’s role as one of the world’s most important stores of value along with gold and U.S. bonds. McGlone said:

This scenario is gaining traction at the start of September as indicates by declining commodities, global GDP and rising expectations for interest-rate hikes.

Why Ethereum Price Longs Might Profit Ahead Of “The Merge”

Why Most Public Bitcoin Miners Have Performed Terribly In Their Lifetimes