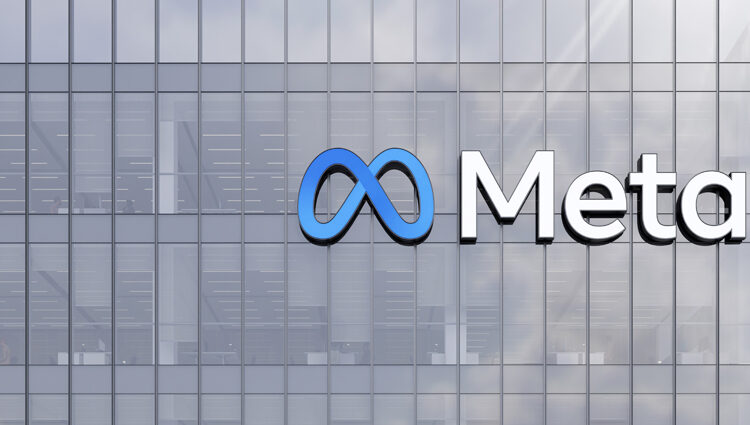 The Lofelt purchase enables Meta to double down on its haptics research leading into the proposed October release window for the upcoming Quest device.

In a statement made months before Meta’s announcement of the acquisition, Lofelt explained the firm is entering a new adventure following its product discontinuation on July 7th.

“We have enjoyed working with you all on our first product, the Basslet, our wide-band voice coil haptic actuators, and recently building our haptic design apps across desktop and mobile platforms”

The latest acquisition announcement comes after the Federal Trade Commission (FTC) blocked Meta’s purchase of the immersive fitness and wellness application Within in late July.

The FTC first showed concern for the $400 million purchase in 2021, with FTC’s Bureau of Competition Deputy Director John Newman explaining how Meta is buying its way to the top.

FTC’s representatives are working to convince the US District Court for the Northern District of California to block the ongoing purchase to avoid limiting XR innovation and competition in the sector.

Today, Meta agreed to pause the purchase of Within until January 1st, 2023, or until the FTC officially blocks the deal.

In a statement, a Meta spokesperson said that it was preparing to “vigorously defend this deal in court.” Also, Meta is “confident” that evidence shows the fillings negatively affect “people, developers and the VR space more broadly.”