Bitcoin Reclaims The $20,000 Throne While Ethereum Rises On The Chart 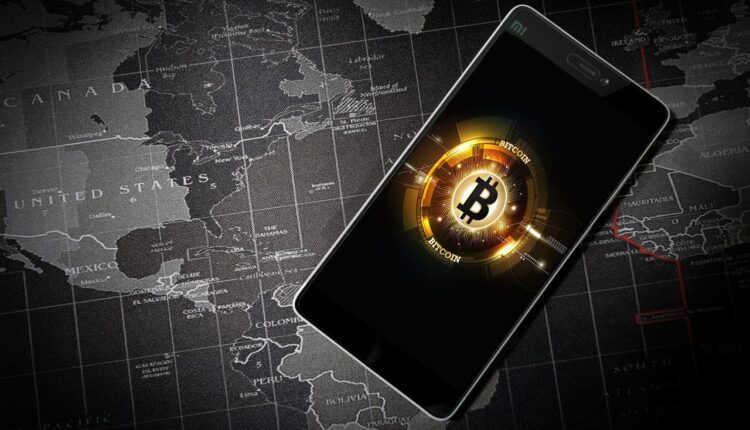 The volatility of cryptocurrency and Bitcoin has continued to be a strong force determining its profitability and investment attraction. The severe crypto winter in the first half of 2022 several crippled tokens and crypto-related products and services. Also, the collapse of the Terra-LUNA ecosystem intensified the devastating impact.

Though the second half of the year brought a little relief from the bearish experience, it did not last as long as many expected. Instead, the bears took over the market for the past two weeks as the prices of several crypto assets crumbled again.

Bitcoin, which had hit a new high of about $25,200, gradually started dropping. The report on the price of Bitcoin showed that it even plunged to the $19,500 region. The downtrend was not only peculiar to the leading cryptocurrency, as altcoins are part of the train.

Despite the much-accumulated gains for Ethereum, especially with the upcoming Merge, ETH still went down. In addition, other altcoins and crypto coins dropped in different percentages, negatively impacting the crypto market. As a result, the cumulative market capitalization had lost over $50 billion over the past two weeks.

Tide Against Bitcoin Seems To Be Turning

There seems to be a positive outplay of the activities for the broader crypto market. The bulls gradually gather as market prices have started moving to the north. Most crypto assets show recovery as the leading cryptocurrency; Bitcoin is championing the move.

The positive movement of the entire assets spiked the crypto cap to a recovery mood. It has gained more than $50 billion, recovering its popular $1 trillion level. Also, the new change is enhancing the general market sentiment from its previous level of ‘extreme fear’ to the ‘fear’ region.

By entering a new bullish mood, Bitcoin is gradually reclaiming its value as the price now trades around the $20,300 region. This depicts a gain of about $1,000 from its last trading price over the past 24 hours.

On the other hand, the performance of Bitcoin seems slightly lower than that of the altcoins. This is evident in the BTC dominance, which measures its share relative to the broader market. It indicated a drop of $0.3% over the last 24 hours.

The altcoins have also been on the route of recovery after the weeks of losses in the crypto market. Ethereum has significantly increased its price over the past 24 hours. The price is ETH is currently playing around the $1,500 region at the time of press.

Other altcoins have moved to a green plain with regained over the past 24 hours. AVAX amassed up to 13.54%, but Lido took the top as the highest gainer of the day at the press time with a 17% gain.

This Indicator Predicts Probable Bearish Trend Ahead For Ethereum