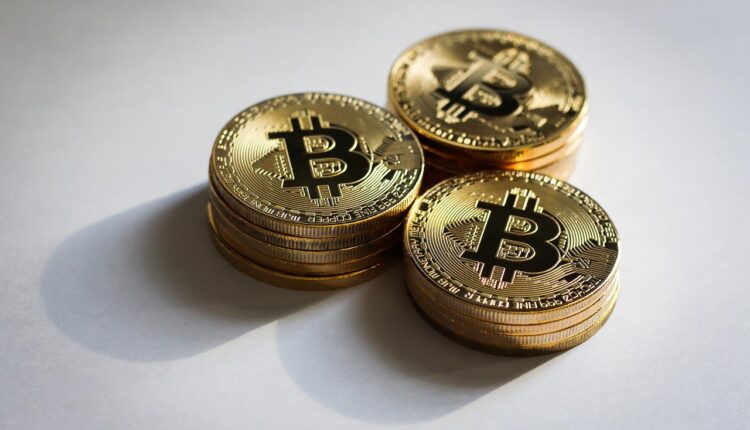 Bitcoin has gained $500 in the past hour as the U.S. potentially confirms what could be a short-lived peak in inflation metrics. The U.S. Central Bank, and the Federal Reserve (Fed), will hold an important event today, and the crypto market might see a bullish continuation.

A spike in inflation has been one of the macroeconomic factors negatively impacting Bitcoin, the crypto market, and risk-on assets. The Fed has been trying to slow down inflation and might succeed which could allow them to ease their monetary policy.

Inflation is measured by several metrics in the U.S., but the Consumer Price Index (CPI) and Personal Consumption Expenditures (PCE) are two of the most important. The former hinted at a decrease in inflation at the start of August when it printed an 8.5% for July 2022.

Expectations were aiming at a CPI print above 9%, but the positive results led to a Bitcoin and overall relief rally across the crypto market. Now, the U.S. published its PCE metrics which stood at 0.1%, coming in from 0.6%, which positively beat market expectations.

On this metric and the potential to support a fresh rally, analyst Caleb Franzen said:

The July PCE data confirms exactly what we saw in the CPI & PPI data. This will likely give the market more reason to celebrate, which is why we’re seeing Bitcoin back over $21,800 after dipping below $21,150 prior to the report. Expect tech & high beta to perform well.

For the time being, all eyes are set on the U.S. Fed Chairman Jerome Powell and his speech in Jackson Hole. Market participants seem to be taking long positions, as there is a perception that Powell might appear dovish, less aggressive in his intent to push down inflation or celebrate the recent inflation metrics.

Bitcoin must break above critical resistance at $22,000 to provide bulls with a convincing opportunity to shift momentum. Analyst Justin Bennett has remained cautious about mid-term bullish continuation.

In a recent market update, Bennett hinted at the possibility that the crypto market trades sideways for the next two years. About this scenario, Bennett said:

I’m not trying to forecast exactly what will happen. I don’t know what will happen (nobody does), and there are far too many variables to count, much less forecast. But don’t assume this crypto bear market is like any other. The last bull market certainly wasn’t.

Elrond (EGLD) Builds Bearish Sentiment, Will Price Coil Up To 80 Instead?