Ready Player Me Earns $56m in Series B Funding 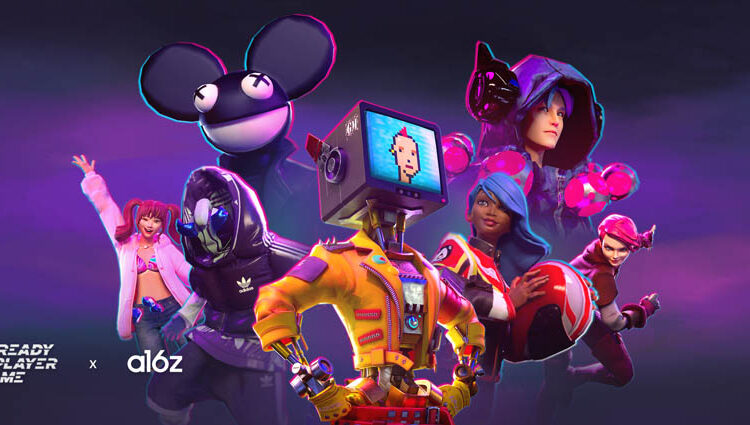 Ready Player Me, a leading designer of interoperable avatar technologies, announced it had received $56 million USD in Series B funding led by Andreessen Horowitz (a16z) GAMES FUND ONE and a16z crypto.

The funding aims to scale up the company’s staff from 51 employees and stabilise its earnings amid market volatility as numerous developers rely on their platform.

The additional funds will boost flexibility and performance of the platform, add avatar creation tools and diversify real-time 3D (RT3D) assets for avatar demographics, and expand to other avatar platforms.

Interoperability as a Necessity

A16z General Partner Jonathan Lai explained in a blog post how interoperability was a “key guiding principle of the Metaverse,” allowing people to own digital identities, assets, and “travel between virtual worlds.”

Despite this, many of the largest platforms such as Fortnite, Minecraft, League of Legends, and others were “closed economies” that lacked interoperability, he explained.

He added the next generation of games and virtual worlds would be “built with interoperability as a core tenant and would empower users to “own their identity and take their digital assets wherever they go.”

Echoing the need for global standards in metaverse interoperability, a Ready Player Me spokesperson said,

“For the open metaverse to emerge, cross-world services and standards that enable virtual worlds to be connected and interoperable must be built. […] It’s essential for anyone to be able to create an avatar they love and take it to any virtual world they want”

They added the future of the Metaverse was “open and connected” and created by many developers rather than a single company.

The news comes as the Tallinn, Estonia-based firm builds partnerships with global tech giants such as HTC, Verizon, Tencent, Huawei, VRChat, Adidas, RTFKT, Dior, Spatial, and many others.

When Bitcoin Will Become An Inflation Hedge? Scaramucci Explained