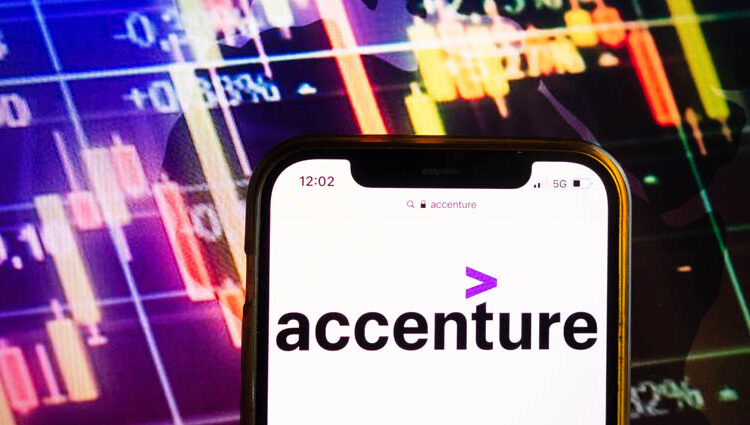 Several factors in the extended reality (XR) market, including Meta Platform’s slowdown in hiring for virtual reality (VR), the tech industry decline, and the nosedive of cryptocurrency prices, have led to a major shift in hiring across the industry, Revelio Labs said in a recent joint report with Bloomberg.

Amid continued rising interest in the Metaverse, other tech firms have raced to fill in Meta’s position as a driving force for developing the spatial communications platform, following the latter company’s spike in interest following its rebrand at the Facebook Connect 2021 event.

To date, Accenture remains the leading enterprise investing in global XR talent after has posted more positions than Meta, namely as it targets design-focused skills compared to Meta’s research and development (R&D) approach, the report added.

The massive consultancy firm also plans to use existing technologies to support clients interacting in the Metaverse compared with innovating new ones.

The news comes amid reports that some of the world’s largest tech firms, including Apple, Google, Meta, and others, have begun pulling back efforts to grow their workforces amid the major slump in the tech industry.

Apple planned to slash hiring for 2023, citing the ongoing economic crisis, but would not apply to all departments amid the Cupertino-based firm’s mixed reality (MR) headset launch the same period, experts familiar with the matter told Bloomberg in July this year.

Despite the downturn, Accenture has outlined its roadmap to the Metaverse, or the Metaverse Continuum Group, which details conceptual plans for developing, deploying, and leveraging immersive technologies for the next generation of enterprises and their workforces.

Calm Before The Storm? Bitcoin Volatility At Historically Low Levels