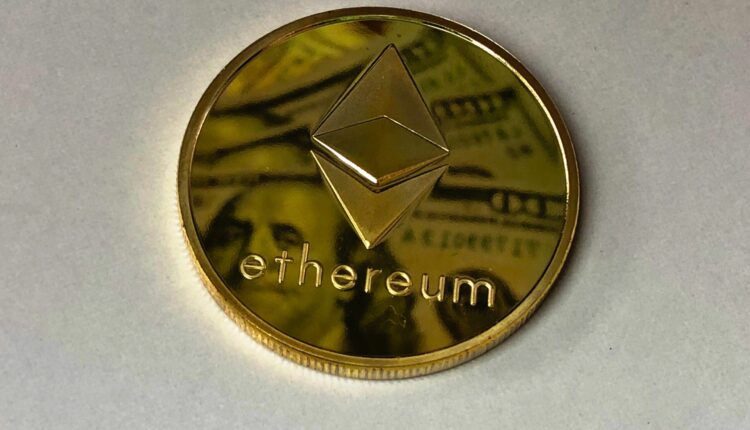 Many reactions and sentiments have been hovering around the Ethereum upcoming upgrade tagged the Merge. Different presentations of opinions crowd the crypto space on an individual and institutional basis. One of the significant displays was the mass accumulation of Ethereum tokens. Many believed that the price of Ether would rise due to the Merge.

The Ethereum network had witnessed higher activity as participants purchased more ETH in the past few weeks. Hence, the month of July was rising one for the cryptocurrency. As a result, the price of Ethereum rallied considerably even as the broader crypto market was doing a progressive climb. As a result, Ethereum has become one of the top gainers as of the beginning of July.

But the sudden uptrend seems to be short-lived. Just as the crypto market is experiencing the exit of the bulls, Ether is not left behind. The past few days have been a struggle for the Ethereum token. The ETH’s price trend data indicate a down-move for the past four days.

Currently, the market cap for the world’s second-largest cryptocurrency sits at $225 billion. ETH is trading at around $1,700, with a major loss in the past 24 hours. Recall that the token increased its value by about 100% at the beginning of July. But from the beginning of this week, Ethereum has been shading off value with its price drop.

The news of the upcoming Merge has been the powering source for the token to climb. According to a digital data scientist at Cowen Digital, David Kroger, there has more willingness from institutional investors.

He mentioned that many requested to know the probabilities and technicalities that come with the Merge. Also, Kroger stated that some individuals have been profiting from the events around the Merge. Hence, the price drop could be linked to that.

With the consecutive drop in the price of ETH, one could wonder if the euphoria surrounding the Merge had ended. The Merge is still receiving significant support from the Ethereum community. But ETH miners are playing a detracting role against the Merge. They plan on hard forking the Ethereum blockchain after the Merge with their continuous mining operations.

Reacting to the situation, Vitalik Buterin, the ETH co-founder, frowned against such a move. He stated that the Ethereum team wouldn’t support the Ethereum PoW version again once the transition to PoS is completed.

The broader market is noting all the events surrounding the transition with care. According to Arthur Hayes, the CEO of BitMEX, traders will temporarily hold ETH once the Merge fails.

Such failure would create a negative reflexive link between the level of ETH’s deflation and its price. Also, he mentioned that the success of the Merge would potentially spike the price of ETH.

TA- Price Of Ethereum Struggles To Hold $1,700, Are Bears Taking Over?