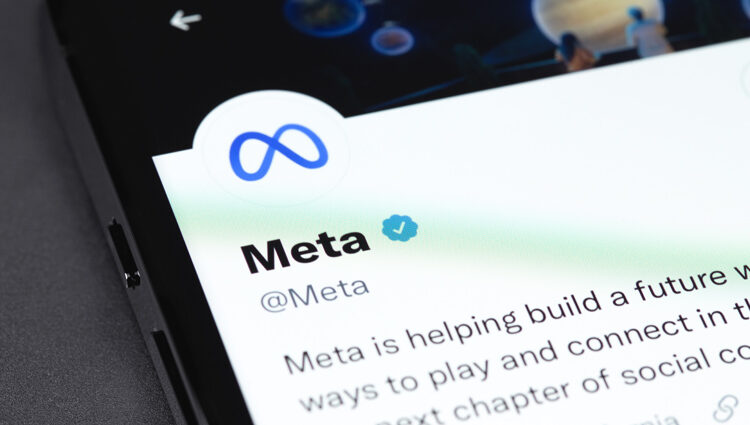 As web3 and extended reality (XR) solutions grow in demand, many firms wish to scale offerings to meet an expanding market.

Use cases for frontline workers are increasing due to the rising presence of industry 4.0 solutions and digital transformation opportunities from immersive technology firms such as RealWear and Vuzix.

The following are roundups from some of the top stories from last week in the XR space, featuring both big and upcoming brands making headlines in the news.

According to the company, the funding enables the firm to accelerate skill transfer opportunities and enhance surgical proficiency on its immersive SaaS platform.

Conversely, in late July, the Federal Trade Commission (FTC) filed a motion that blocked Meta’s acquisition of Within, an immersive fitness and wellness application.

The decision came following the FTC’s initial concern over the investment in 2021 when Meta announced the $400 million purchase.

The FTC urges the US District Court for the Northern District of California to halt the transaction; the announcement says that the purchase dampens future XR innovation and competitive rivalry.

According to the FTC’s Bureau of Competition Deputy Director John Newman, Meta is attempting to “buy its way to the top” instead of competing fairly.

“Meta already owns a best-selling virtual reality fitness app [Beat Saber], and it had the capabilities to compete even more closely with Within’s popular Supernatural app. But Meta chose to buy market position instead of earning it on the merits. This is an illegal acquisition, and we will pursue all appropriate relief”

In a statement to the New York Times, a Meta spokesperson added that the FTC based its motion on “ideology and speculation, not evidence.”

Last Friday, Chinese chipmaker GravityXR completed a round of funding, securing the company hundreds of millions in Chinese yuan that it will receive over six months.

Several backers assisted in the fundraiser, with substantial participation from the Lenovo Capital & Incubator Group. Lenovo is also expanding its immersive XR offerings with a teased VR headset and enterprise metaverse drive.

The funding enables GravityXR to scale its operations by expanding into new markets and growing its employee base. Additionally, the funding secures the Chinese firm with significant research and development support.

Furthermore, the US Department of Defense launched the “Pilot Program to Accelerate the Procurement and Fielding of Innovative Technologies.” This programme supports the broader distribution of immersive technology to active military staff on the field.

TA: Top 5 Crypto You Should Watch This Week