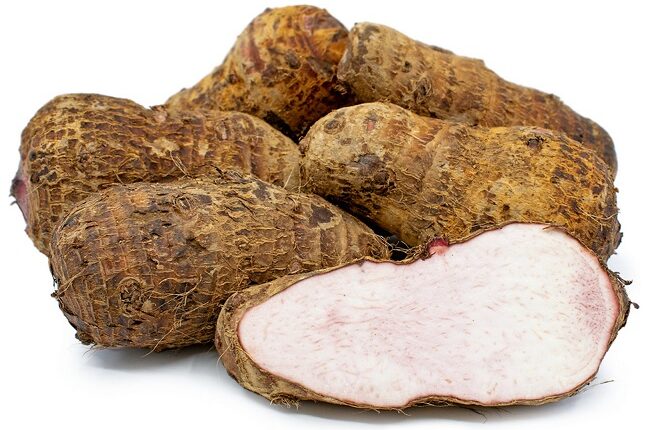 Have you heard about Taro? It’s an improvement proposal for the Lightning Network that Lightning Labs introduced in April. “Taro makes Bitcoin and Lightning multi-asset networks,” the company claims in the latest edition of their newsletter. They also explain in simple words what the protocol does, how it does it, and the implications of its implementation.

“In a world of omnipresent communications connectivity, nobody says “cross-border messaging” anymore. Taro promises to do the same thing to “cross-border payments” by decentralizing the entire global FX market into a protocol that can run on a Raspberry Pi by anyone, anywhere.”

What Taro Does And How It Does It

The first thing Lightning Labs makes clear is the psychology behind the improvement proposal. It almost seems like bitcoin’s Lightning Network will be serving Taro and not the other way around.

“Instead of starting from scratch and bootstrapping a new ecosystem of nodes and liquidity, Taro will leverage the existing network effects of both the infrastructure that’s been built out over the last several years plus the 4000+ BTC allocated to the network today as a global routing currency.”

How does it work, though? The “edge nodes” are the key. By “integrating with Taro,” normal Lightning nodes can now “process an instantaneous conversion from L-USD into BTC or vice versa, for a small fee.” That means that “every Taro transaction on the Lightning Network will be converted into BTC by the first hop, routed across the network as BTC, and then converted back into a Taro asset by the last hop before the destination”

What is a “Taro asset”? Whatever you want, your BTC can be “converted into different assets such as USD to EUR or USD to BTC.” Or, as Bitrefil’s Sergej Kotliar puts it, “Pay in currency of sender’s choice, receive in currency of recipient’s choice. This means that every wallet can now have native Strike-type “USD balance” functionality for example. With no need to trust the wallet, the only trust lies in the issuer of the token.”

The trust model is the main difference from Galoy’s Stablesats, another novel concept that looks for a similar result.

What Does Taro Mean For The Lightning Network?

In a recent interview published by NewsBTC, AXX’s head of research and strategy Ben Caselin explained the protocol further

And in the previous Lightning Speed, we theorized about how big could this development be for the Lightning Network.

“According to The Bitcoin Layer, “a global capital market operating on top of bitcoin-denominated financial rails is inching closer with each new onramp.” And the Taro protocol and all of the assets it would bring to The Lightning Network is the mother of all onramps.”

Back to Lightning Lab’s newsletter, the company toyed with even bigger expectations. For example:

“A community bank could issue a local stablecoin on Taro and it would only need a handful of nodes or liquidity providers to make a market between the local currency and the BTC core of the Lightning Network to be connected to a global community of buyers and sellers. No permissioning required!”

According to Lightning Labs, bitcoin “renders cross-border payments obsolete.” Stablecoins are a huge business and so are cross-border payments. In the intersection between them, Taro stands tall. “Visa’s 65% operating margin is one of the highest of all the companies in the S&P 500 index, and this margin is Lightning and Taro’s opportunity. They’ll never see it coming.”

The company expects that the benefit for everyone working on the Lightining Network will be tremendous. “We expect that bringing Taro to market and making Lightning a multi-asset network will dramatically expand the Total Addressable Market for those building Lightning applications.” And you know what more users mean, more of those sweet-sweet fees.}

Cardano Price Sits Pretty At $0.5, Why A Breakout Is On The Horizon

TA- Price Of Cardano Bounces From Support, Gears For A Bullish Run