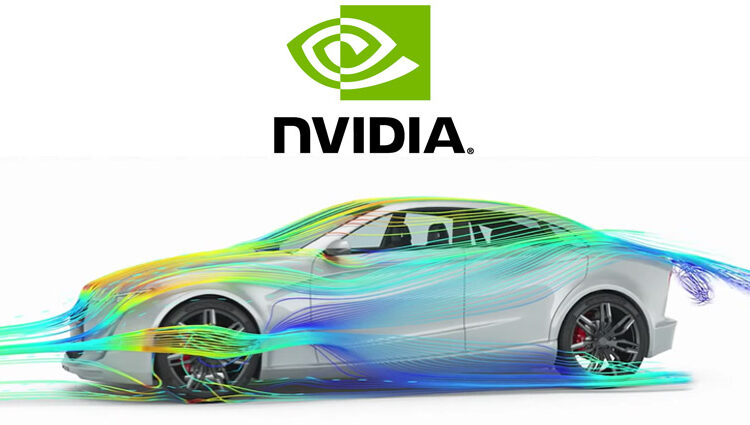 NVIDIA delivered a speech on Tuesday at the SIGGRAPH 2022, revealing a fresh lineup of metaverse solutions to audiences, including virtual world-building, digital twin, and avatar platforms.

In his speech, Jensen Huang, Founder and Chief Executive of NVIDIA, said in a statement the combination of artificial intelligence and computer graphics would “power the metaverse, the next evolution of the internet.”

He said users could join virtual worlds and digitally-twinned assets for leisure and enterprise use, adding his speech would “further advance the metaverse”.

He added that avatars would remain instrumental in interfacing with users in factories, gaming platforms, and eCommerce spaces, using natural language processing, computer vision, and realistic facial and body animations, all with low-latency performance “to the millisecond.”

“With Omniverse ACE, developers can build, configure and deploy their avatar application across any engine in any public or private cloud. We want to democratize building interactive avatars for every platform”

NVIDIA also plans to open a testing and certification suite for the programming language, along with a library of assets for industrial digital twins and AI-backed training workflows.

Omniverse Connectors will also integrate with popular content creation platforms such as Unity, Autodesk Alias, SimScale, Blender, the Open Geospatial Consortium, Epic Games, and numerous others, as a beta version, and is currently working with Siemens Xcelerator for building industrial digital twins.

Numerous companies such as Adobe, Dell, Epic Games, Microsoft, and Amazon Web Services trialled the Omniverse at the event.

SIGGRAPH 2022 took place 8 – 11 August and wrapped up its world-class event on Thursday in Vancouver, Canada. Over 90 exhibitors across 16 countries.

Over 11,700 people joined the conference to trial new technologies, attend panel talks, and access industry programmes, virtually and in person. Companies such as Vicon, AMD, NVIDIA, Epic Games, CAPCOM, Google, Intel, Microsoft, and many others attended the globally-celebrated event.

TA: Ethereum Gearing For Another Lift-Off to $2k: Rally Isn’t Over Yet