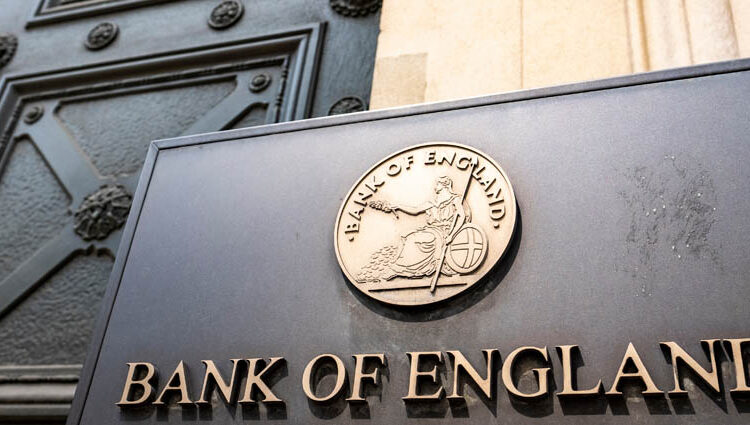 The Metaverse could potentially host large volumes of cryptocurrency transactions that could pose risks to users and investors, researchers from the Bank of England said in a blog post on Tuesday.

According to Owen Lock of the BoE’s Resilience Division and Teresa Cascino, the Bank’s Fintech Hub, institutions were urged to regulate cryptocurrency use to mitigate meltdown risks in the Metaverse.

In the post, the researchers wrote that existing risks from cryptocurrency assets such as non-fungible tokens (NFTs) and the blockchain could lead to “systemic financial stability consequences”, adding,

Despite the Metaverse’s evolution remaining uncertain, they stated their cryptocurrency scenario could become a certainty, resulting in “balance sheet losses for households and corporates, an impact on unemployment, fire-sales of traditional assets from non-banks” and other potential scenarios.

A statement released by the Bank of England a few hours ago.@punk6529 was right. They’re coming for our JPEGs and the only way we can win this is by onboarding 100M people to the open metaverse ASAP. pic.twitter.com/8ddhHxqiY3

The post also weighed the pros and cons of centralised and decentralised metaverses, with the former providing “building efficiency advantages” at the cost of “rent extraction” such as private data and high content creation fees, and the latter enabled with blockchain and cryptoassets across disparate platforms requiring greater interoperability, among others.

The news comes as metaverse firms such as Croquet Corporation, Luna Market, Meta Platforms, STYLY, The Sandbox, Ready Player Me, and many others work to create interoperable platforms for sharing virtual worlds in a secure environment, leading to the monetisation of creative content and the growth of a digital economy.

Global governments and regions, including Dubai, China, South Korea, the United States, and European Union have all begun exploring the potential of the Metaverse with massive multimillion-dollar investments and government-backed legislation to realise the potential of Web3 and its solutions.

Figures from Citibank have found that the Metaverse is set to reach a total market value of $13 trillion USD by 2030 and host up to five billion users, leading to the development of a virtual economy.