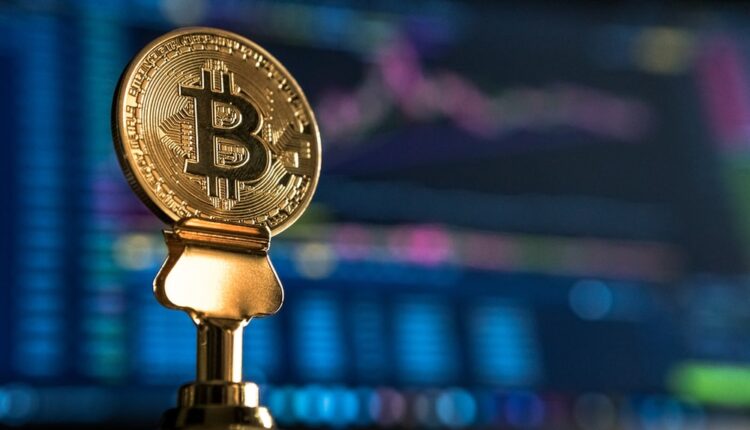 Despite the recovery in the market, the market sentiment was still mainly in the red, and the score on the Fear & Greed Index remained low. However, the Wednesday market recovery saw one of the largest jumps for the year 2022. After trending around 31 on the index for most of Wednesday, the score had seen a sharp upward reversal to 41.

This level puts the market sentiment the closest to greed that it has ever been since the crash. It is also a sharp contrast to the score for last week, as well as the overall score for the month of July, which put the market at a 16, deep in extreme fear.

The reversal also shows that investors are beginning to return to the market. Accumulation trends are usually started and strengthened during times such as this, contributing to the uptick in cryptocurrency prices all across the space.

Bitcoin’s recovery has been leading it towards one of the most coveted positions in the current market. The $25,000 mark is an important technical level because it was a position which high support that has now turned to a significant resistance point. As such, beating this level is important for bitcoin bulls going forward.

The recent run-up had actually seen bitcoin come dangerously close to reaching $25,000, but the resistance just below it was enough to beat back the bulls. This saw a retracement of about $200 from this point as the bulls continued to regroup.

Bitcoin is still looking incredibly strong on the 4-hour chart, suggesting that there would be another test of $25,000. The accumulation trend going on has been enough to provide good support and bounce-off point for the digital asset, so this retest will likely see bitcoin break $25,000. Although holding the position is another story.

Bitcoin is now trending at $24,500 at the time of this writing. Currently, its price is up 6.29% in the last 24 hours and has remained green for the last two daily closes. A green close for Thursday will signal a top-off point of $28,000.

TA- Shiba Inu Struggles, But Could Be Set For A Major Run