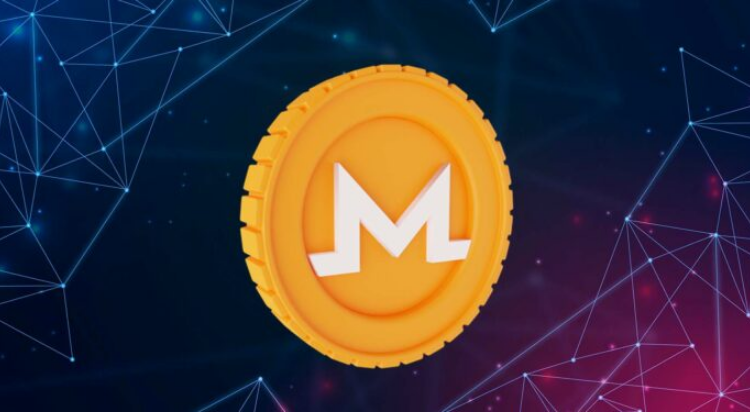 Monero has its hands full trying to keep its momentum and rally forward. But, it must first overcome obstacles. As do other tokens.

The daily price chart shows that XMR price is trying to soar upwards. Monero is gaining strides as it shoots up close to the top trendline of the channel. In order for XMR to rebound or go through the target resistance, the coin must maintain its current pace in terms of price.

For XMR to shoot hoops at a bullish pace and breach the ascending parallel channel, the XMR bulls must push through its upward movement. However, it seems the bears are attempting to weaken the XMR market.

With a frail market, it is challenging for XMR and other cryptocurrencies to recover. XMR investors must hold it off until such time that the bulls can maneuver and maintain the current position found at the top trendline of the ascending parallel channel.

According to CoinMarketCap, Monero price is currently trading at $167.68 or showing off an increase of 4.33%. Trading volume was seen to drop by 6.88% as depicted in the intraday trading session. As of press time, bears try to drag the token towards the lower trendline of the ascending channel.

The daily price chart for XMR price shows the formation of a rising parallel channel. More so, the technical indicators for Monero show the token’s downward trend in terms of momentum. RSI at 58 also shows a downward movement for XMR which is gearing close to a neutral zone.

MACD is showing the downward movement of XMR as it glides under the signal line following a failed crossover. Hence, XMR investors will need to wait on the sidelines for any changes on the daily chart.