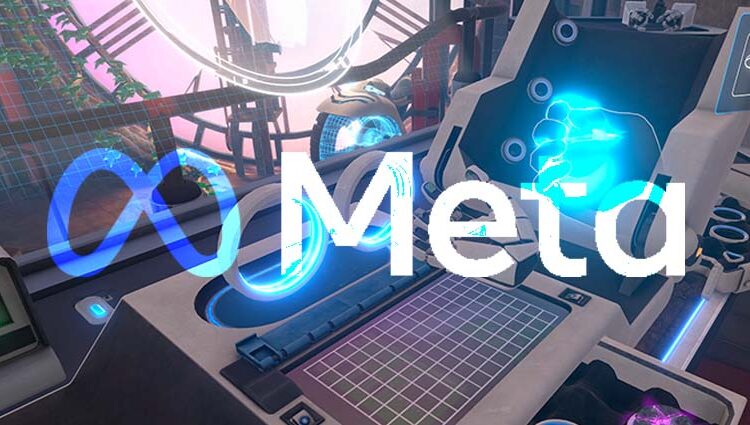 Meta Platforms unveiled last week the latest iteration of its hand-tracking technologies as a demo for developers, allowing users to explore virtual worlds with their hands rather than physical controllers.

According to Meta, such technologies aimed to tackle technical, perceptive, and physiological challenges for users to deliver optimised experiences based on “direct interactions.”

Meta’s hand-tracking tools have enhanced current hit titles such as Liteboxer, who debuted their VR-specific version on the Meta Quest at the Consumer Electronics Show (CES) 2022 in January.

Ultraleap, a leader in hand and eye-tracking with partnerships with some of the world’s top brands, debuted its latest version of its Gemini tool to empower firms with cutting-edge technologies.

How To Take BTC From Reserve Asset To World Reserve Currency

The Bear Market Correction Could Be Over, According To ARK. Reasoning Inside