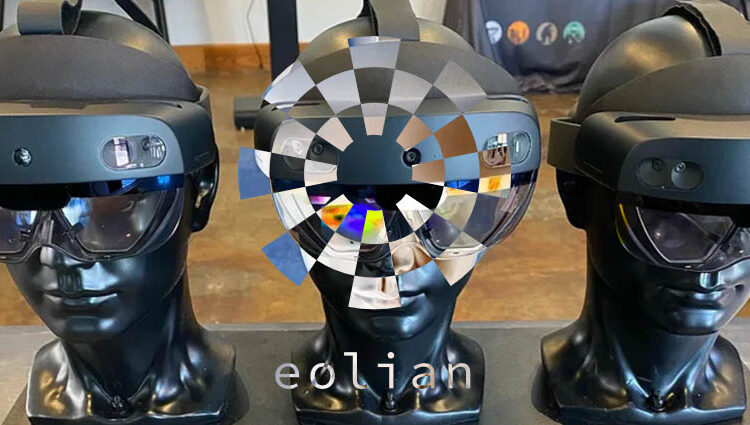 The United States Special Operations Command (USSOCOM) has begun expanding its list of equipment for military staff by approving the use of Eolian Augmented Reality Tactical Assault Kits (ARTAK), Shepherd reported on Friday.

The US Department of Defense (US DoD) launched its Pilot Program to Accelerate the Procurement and Fielding of Innovative Technologies (APFIT) to provide the AR kit to military staff, allowing soldiers to cut the risk of injury or attack while on missions, the report read.

Eolian’s solutions leverage over 30 years of software development to create applications across the Microsoft HoloLens 2, Magic Leap, the US Army’s Integrated Visual Augmentation System (IVAS), HTC VIVE, Meta Quest 2, and many others.

The news comes amid concerns over the US Army’s Integrated Visual Augmentation System (IVAS), which lost significant funding in recent weeks after the US Senate Appropriations Defense Subcommittee removed $350 million USD from its budget request of $400 million, leaving the Microsoft project without sufficient funding, citing concerns over software and hardware “challenges.”

The US Army will extend field testing of the HoloLens 2-based device for an additional ten months, reports found. Officials halted the programme, citing the device was not “combat ready” due to issues with sighting, moisture and exposure resistance, and other concerns.