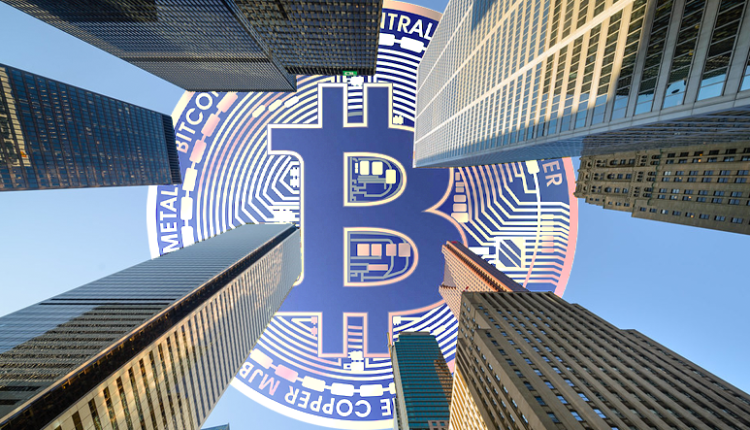 The price of bitcoin has had an eventful start to the month of August, and it doesn’t look like it will be stopping anytime soon. Mostly, it is the residual effects of what happened in the markets during the month of July, where the price of bitcoin had actually broken above $24,000. In the same vein, the institutional inflows have a lot to say about bitcoin, especially when it comes to how big money is looking at the digital asset.

Bitcoin inflows for the month of July had actually maintained a steady uptrend. The digital asset was able to receive another $85 million worth of inflows for the last week of July, mostly for long bitcoin. At the same time, short bitcoin continued to decline with $2.6 million in outflows for the week.

Others in the space also enjoyed inflows, and by the end, it came out to be the strongest month of inflows so far for the year 2022. This is because there had been a recorded $474 million, which had almost made up for the outflows that had rocked cryptocurrencies in the month of June with a total of $481 million.

This now makes it the 5th consecutive week of inflows for all digital investment products, most of which had come from North America. Canada had brought in $67 million while the United States recorded a much lower $15 million.

Across the pond, countries such as Brazil and Sweden also contributed to the inflows, albeit to a lesser degree. Others who saw minor inflows include Solana and Polkadot, with $1.5 million and $0.4 million, respectively.

What This Says For The Market

The reversal of the outflow trend in the month of July follows the recovery in investor sentiment over the last couple of weeks. It shows that retail investors are not the only ones feeling more bullish about the market, but institutional investors were beginning to feel the impact of the recovery too.

Most prominent has been bitcoin which has enjoyed the most of these inflows. And although Ethereum failed to make a marked recovery from institutional investors, it, too, had been seeing growing confidence in the market lately.

Essentially, the turn in the tide has come despite low trading activity in the space. Net flows from exchanges continue to point towards an accumulation trend that mirrors this bullish sentiment. Since investors are bringing this bullish trend from the month of July into August, it is quite possible that there is more recovery to come in the market.

The Pelosi Effect? Ethereum Faces Headwinds Over Area At $1,600