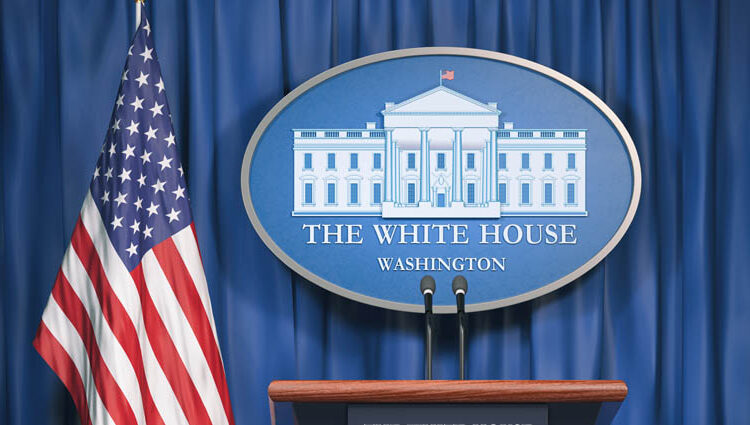 US President Joe Biden is set to sign off on the Creating Helpful Incentives to Produce Semiconductors for America (CHIPS) Act to back semiconductors and emerging technologies, media reported on Thursday.

The CHIPS Act provides $52 billion in government funding for semiconductor research and development (R&D) along with tax credits to build new chip fab plants worth up to $24 billion.

It will also provide a further $200 billion over ten years’ time for research to compete with Chinese rivals, following approval from Congress.

“The bill will supercharge our efforts to make semiconductors here in America. And, you know, these tiny little computer chips, the size of a — of a fingertip that are building the — are the building blocks for the modern economy. They power everything from smartphones, to dishwashers, automobiles, and so much more”

The legislation would also fund the “entire semiconductor supply chain” to include R&D and “polysilicon manufactured at Hemlock,” he explained.

He added the bill would “supercharge our efforts to make semiconductors” in the United States.

According to the US Commerce Department, the Act would limit government subsidies and not allow semiconductor and tech firms “pad their bottom line” with funding, with groups such as the Congressional Progressive Caucus citing concerns such as firms buying back stocks or paying dividends.

The statement comes just days after US lawmakers voted to pass the bill on Thursday last week, which will also include funding for “immersive technology” and offer extended reality (XR) enterprises access to the subsidies.

The current tech industry has been plagued with a shortage of semiconductors due to the US-China trade war, the ongoing COVID-19 pandemic, and the economic inflation crisis, which has crippled supply chains and forced industries to limit or halt the production of high-tech goods such as smartphones, motor vehicles, computers, and XR devices.

Organisations such as the Washington, DC-based XR Association lauded the Act’s approval, stating it was a “significant technology of the future” and “a critical part” of the emerging technology ecosystem.

The Association has remained a longstanding supporter of incorporating emerging technologies such as virtual, augmented, and mixed reality (VR/AR/MR), the blockchain, digital twins, Internet of Things (IoT), immersive education, artificial intelligence (AI), and many other vital tools in US budgeting.

Other global tech powers such as China, Dubai, the European Union (EU), Saudi Arabia, and others have begun creating their own long-term visions for immersive and emerging technologies amid fierce competition to become the next hub for investment, R&D, and hosting such innovations.

Top 6 Use Cases for XR in Gaming