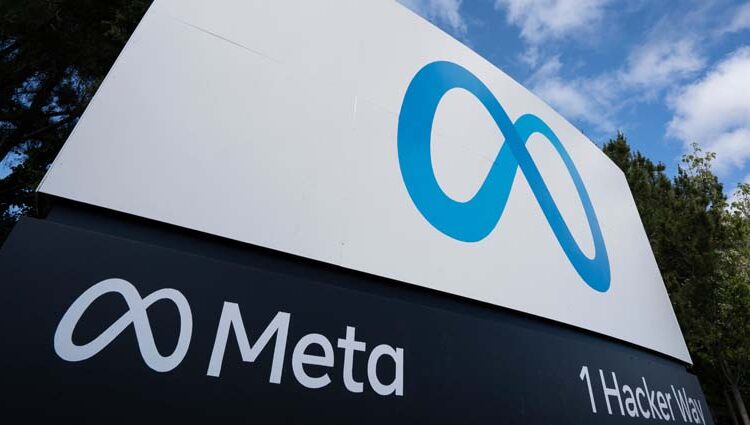 Bloomberg’s sources stated AdHawk had been working with investment bank Moelis & Co, to seek investment from Meta and other potential buyers, with the Menlo Park-based firm hoping to ink a final offer soon, despite no official plans confirmed to date.

Its Gaze solution captures movements with one degree of accuracy at 500Hz, and can track both in laboratory settings and field work.

The company’s smart glasses are primarily used for research and development (R&D), setting buyers back $10,000 for each unit. Reports expect Meta to incorporate the firm’s technologies for developing its own mixed reality (MR) solutions.

According to reports, Meta aims to reach its targets for building the Metaverse, the next communications platform that combines spatial computing and the Internet.

The news comes as Meta and other tech firms scale back investment and hiring for their Metaverse ambitions, with the former still aiming to release its Project Cambria MR device along with a host of novel immersive solutions and products.

The company has also joined numerous global initiatives such as the Metaverse Standards Forum, the Washington, DC-based XR Association, and its own $50 million ethical Metaverse initiative.

What Can Big Tech Companies Learn from Second Life?