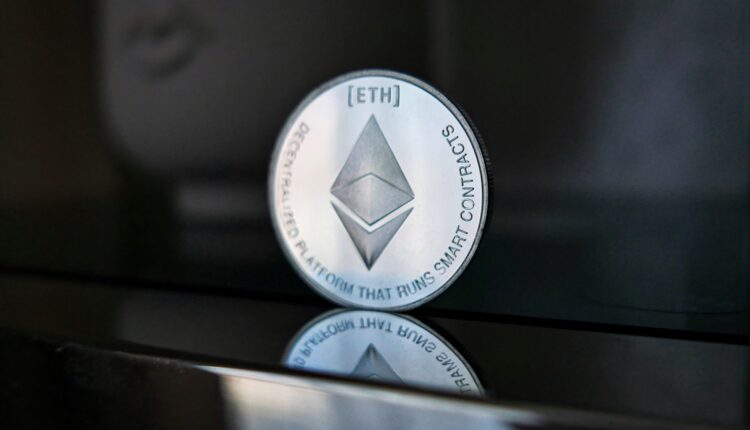 Ethereum continues to trend to the upside and seems poised to break above $1,600, in the short term. This would place the second crypto by market cap on track to push north of $1,700 and reclaims its early 2022 levels.

However, a recent survey published by Finder claims ETH’s price is far from hitting that price target. According to 54 industry experts interviewed for the survey, the second crypto by market cap will target $1,700 by the end of 2022.

This would suggest ETH’s price current price action is a “fakeout”, an uptrend to trap bullish investors into taking long positions before re-testing lower levels. The survey claims ETH’s price could bottom after experiencing another massive crash.

The cryptocurrency recorded a yearly low at around $950, but Finder’s experts expect ETH to reach another low at $674. As seen below, a large portion of Finder’s panel expects ETH to drop to around $500 to $800 with a minority predicting a re-test of the 2020 lows below $499.

In that sense, Joseph Raczynski, a technologist, and futurist for Thomson Reuters

ETH is still positioned as the best for success. The Merge is not priced into it. The platform it created still supports hundreds of billions of dollars in transactions and value, with thousands of tokens. At this stage, Ethereum is still the blue blood of the crypto world.

In the long run, Finder’s experts believe ETH’s price could see as much as $20,000 with a majority expecting the cryptocurrency to break above $10,000 in the next two years. The successful implementation of “The Merge” on the Ethereum mainnet will be crucial in its future price development.

Since Ethereum’s correlation to Bitcoin is still high, we can speculate that if Merge happens before the year-end, its price may decouple. However, the outside economic factor is vital, bringing hurdles to the short-term price action. We also estimate that the Ethereum price will reach as high as $15,000 in 2030 due to the upcoming upgrades to the ETH’s tokenomics, such as deflationary emissions and scalability.

Bitcoin Whale Exchange Inflows Still At Highest Ever Level, Will Recovery To $22k Be Lost?

Why Weekly RSI Could Suggest The Bitcoin Bottom Is In