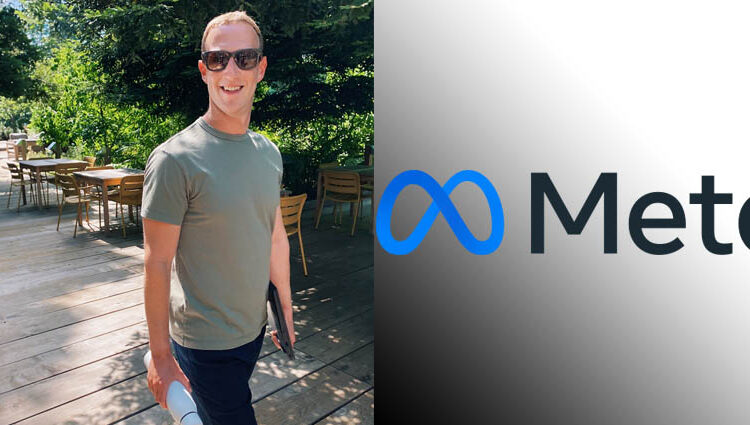 In the announcement, the top-level executive said that users could communicate directly with the device with voice controls for hands-free functionality.

The news comes after the updates were leaked by XDA Developers, revealing in a series of code the fresh AR services aimed at enhancing features for the smart glasses.

To date, Stories are only available in select countries, including the United States, United Kingdom, Canada, Belgium, Austria, Ireland, Italy, France, Australia, and Spain, with further plans for expansion.

The news comes just months after Zuckerberg took to Facebook to announce Meta would update its Ray-Ban Stories with updates such as augmented reality (AR) transition lenses and 60-second video recording, among other features, as well as its updated shipping list.

Meta has also begun showcasing Stories at its latest experience store near the company’s Reality Labs office in Burlingame, California. Customers can visit to try on the new glasses as well as test Quest 2 headsets and Portal home kit.

Bitcoin Price Could Surge To $22K, Why BTC Remains Supported

MATIC, UNI And AAVE Outperforms While Bitcoin Strugles To Hold Above $20k