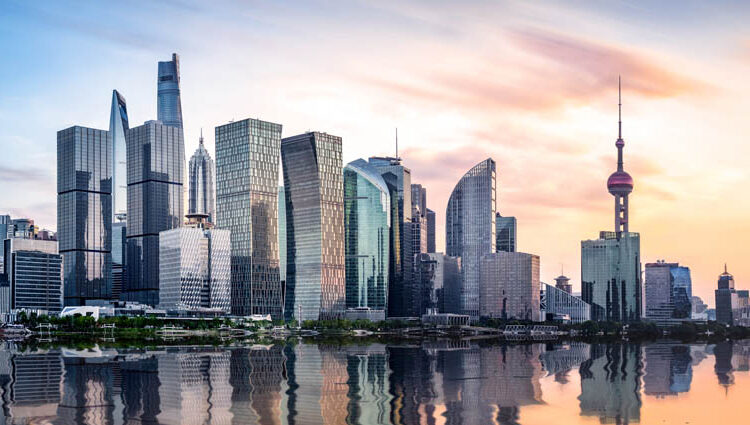 The Shanghai City Government has unveiled plans to step up its efforts to build a metaverse industry by 2025, it revealed in a policy paper on Friday last week.

The proposal, drafted in December last year, comes amid the massive city’s Five-Year Plan to research, develop, and deploy emerging technologies, allowing Shanghai to rise as a major metaverse hub.

It reads the government will,

It will also focus on cloud-based gaming, events, videos, and immersive experiences along with “intelligent interaction.” Other points of interest include building “positive” digital intellectual property ecosystems and boosting creative and user-generated content “based on new interactive experiences.”

The news comes amid a surge in interest in non-fungible tokens and the Metaverse in the People’s Republic of China, Hong Kong, and Singapore, than across the European Union or United States, a Statistica report revealed as cited by Coindesk.

Chinese researchers from the Purple Mountain Lab group announced in January they had reached a huge breakthrough in digital telecommunications after testing 6G terahertz wireless speeds, which reached 206.25 gigabits per second, or more than ten times faster than conventional 5G speeds.

Beijing has also rallied support from the global extended reality (XR) community in October last year with its 2021 World Conference on the VR Industry. The Nanchang-based event invited 2,000 top executives, researchers, and firms across the sector to build new use cases for immersive technologies.