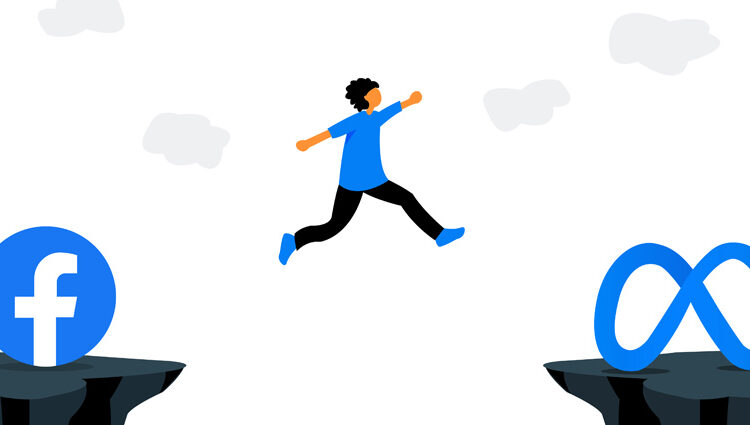 Extended reality (XR) firm Meta remains consistent with its innovations, updates, and announcements. The Menlo Park-based firm is gearing up for the fiscal year’s second half (H2) by preparing to distribute the long-awaited successor to the Meta Quest 2.

The upcoming release may face difficulties leading into this year’s Connect event. At the connect event last year, Facebook officially rebranded as Meta, diverting the company’s vision from the social media platforms Facebook, Instagram, and WhatsApp to the Oculus brand of virtual reality (VR) hardware.

This Tuesday, Meta’s primary social media subsidiary Facebook announced it would dismiss low-performing staff to cut costs in response to the firm’s poor performance and the global financial downturn.

The Washington Post leaked an internal memo from Maher Saba, Facebook’s Engineering Lead, revealing the planned redundancies. The message outlined that “coasting” or low-performing staff members are not what Meta needs – adding that “they are failing this company. ”

The memo also said that Meta managers “cannot allow someone to be net neutral or negative for Meta.” Mark Zuckerberg, Chief Executive and Founder of Meta Platforms said his firm is cutting workers by roughly 30 percent, as noted by Reuters in July.

Earlier in the same month, Meta declared that it would reshuffle its Reality Labs division for XR research and development (R&D). The firm’s disinvestment into XR project development comes following a mixed Q1 earnings report, which saw a 26 percent profit loss.

Meta’s Q1 upset is a direct result of its Reality Labs R&D division which recorded roughly $10 billion in profit losses. Due to Reality Labs’ issues, the XR giant is scaling down production of various upcoming hardware and cancelling R&D into new immersive solutions.

Meta is slowing production of Project Nazare, the firm’s upcoming augmented reality (AR) headset, and Meta is no longer planning to distribute its Orion smartglasses to consumers. Instead, Meta is preserving the hardware for developers only.

While Meta is committing to a decrease in internal staff, the firm continues to develop its emerging XR talent pool. Currently, Meta runs numerous funding options for developers working on its Horizon Metaverse service.

Despite setbacks, Meta also joined the CyberXR Coalition and XR Bootcamp this month as a top sponsor. The alliance is debuting the Beyond Inclusion scholarship programme to enhance the number and talent of Metaverse engineers.

Meta continues to push onward and redirect resources to support key XR technology and in response to the reshuffle, Meta set sights on its Portal device for immersive video calling.

In 2019, Meta released the Portal hardware with low interest from the consumer market, although Meta did introduce an enterprise edition designed to improve video conferencing between hybrid workers.

Now, Meta is offering its voice-controlled immersive smart display for businesses only with built-in Zoom and Microsoft Teams applications.

What’s up with Meta’s Project Cambria?

The news comes following a Project Cambria reveal from Meta. In May, Zuckerberg teased Quest fans with the upcoming device in a video posted on his social media accounts.

Despite its XR deceleration, Meta is keen to debut Project Cambria, potentially called the Meta Quest Pro, according to leaks this year.

According to a leaked memo by suspected author Chief Product Officer Chris Cox, Meta aims for a “successful launch of Cambria in H2.”

In June, Meta’s Horizon Worlds platform debuted in the UK following a successful US launch. UK-based Meta Quest users can access the service to play games, socialise, or collaborate digitally.

The service unified its immersive solutions under one digital roof in May. Meta combined its Venues and Workrooms applications under the Horizon Worlds umbrella of applications, promoting virtual live events and enterprise collaboration on its Metaverse.

Meta also introduced portals on Horizon that enable users to transport themselves into a purpose-built immersive environment like a digital office space.

Recently, the company increased the accessibility of its XR hardware and Metaverse software by removing mandatory Facebook log-ins and replacing it with Meta log-ins.