Bitcoin Funding Rates Are Climbing As Price Continues To Struggle 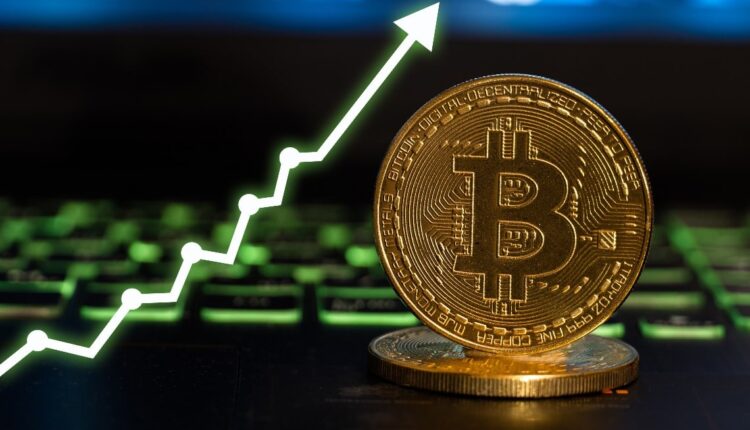 Bitcoin has been struggling over the last couple of weeks and funding rates have responded in different ways to the price. Instead of a rise in funding rates when the price had begun to plummet, they had stayed muted and had even begun to decline, especially during the past week. However, this is changing as the price of the digital asset has begun to take a turn for the better.

Bitcoin funding rates declined to one of their lowest points last month and this had been when the price of the digital asset had been higher. At that point, long traders remained relaxed, opting to stay out of the market while the crash raged on. This has now changed given that long traders have begun to move into the market.

Related Reading | Altcoins Take The Lead As Bitcoin Struggles To Hold Above $20,000

Funding rates across Binance and Bybit crypto exchanges have been showing a good recovery trend over the last week. Although it remains below neutral, it is close to reclaiming this level. Bybit has seen its bitcoin perpetuals recover to 0.01% over the past weekend. Binance still remains in the negative territory but a total average of the two has returned an average of 0.003% in the perps market.

It is obvious that long traders are now rousing from their slumber. This time around, it is with tremendous vigor as evidenced by the growth rate recorded over this time period, going from negative to positive so quickly.

There is no telling if this recovery trend will continue in the new week or if this is just a one-off. However, if it turns out to be the former, then the current recovery in the price of bitcoin may not be a short-lived one after all.

After a gut-wrenching month of June, July has big better tidings for the digital asset. Now, it has not been as good as investors were hoping but bitcoin has been having better luck holding on to its $20,000 support level compared to a couple of weeks back.

Related Reading | SEC Still Against Spot-based Bitcoin ETFs. Is There A Light At The End Of The Tunnel?

This week, the digital asset has recovered a good chunk and has been close to testing the $21,000 resistance level once more. It still remains under key technical levels but the return in positive sentiment shows that there may be more recovery to come.

As bitcoin funding rates recover and long traders become more active, it will be no surprise if bitcoin were to test the $22,500. An unlikely level as of now but doable as long as the sell-off fatigue holds in the market.

Bitcoin is trading at $20,860 at the time of this writing. It remains the largest cryptocurrency with a market cap of $398 billion.

Bitcoin Miners Have Been Dumping, But Price Has Held So Far