Bitcoin Faces Another Rejection, Can Bulls Save The Day 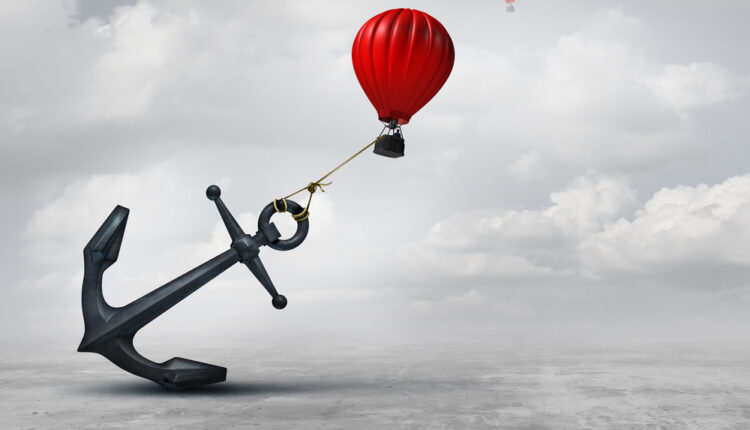 Bitcoin price remained supported above the $19,500 zone. BTC started another increase and climbed above the $20,000 resistance zone.

Bitcoin traded below the 50% Fib retracement level of the upward move from the $19,300 swing low to $20,732 swing high. It is now trading above the $19,500 level and the 100 hourly simple moving average. There is also a key bullish trend line forming with support near $19,550 on the hourly chart of the BTC/USD pair.

The next major support now sits near the $19,500 level or the trend line zone. A close below the $19,500 support zone could increase selling pressure. In the stated case, the price may perhaps decline towards the $18,740 level.

TA: Ethereum Gearing For Another Lift-Off: Recovery Isn’t Over Yet