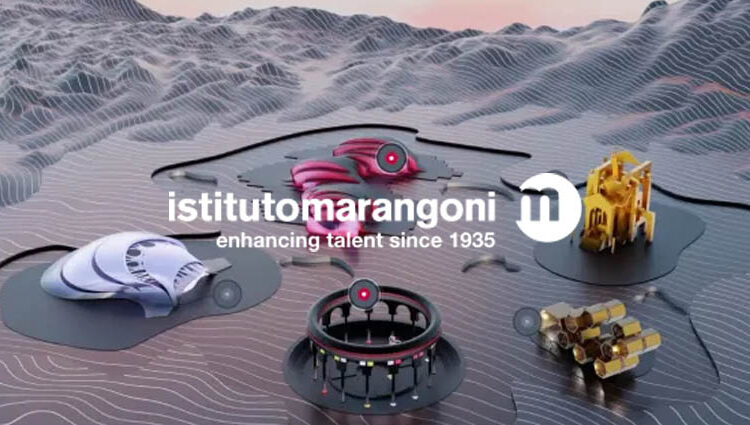 The school was founded in Milan in 1935 and is controlled by the acclaimed Galileo Global Education Italia, which boasts graduates such as Alessandro Sartori, Franco Moschino, Domenico Dolce, Andrea Pompilio, and Paula Cademartori, and numerous others, the report stated.

Users can navigate the digital frontier with bespoke avatars to visit virtual places of interest like The Infopoint, where students can learn and study, or the Exhibition Pavilion to attend virtual gatherings curating the latest fashion and design projects.

Other hubs in the metaverse space include the lectures and discussions venue The Theatre, The Archive for viewing past projects and events, and The Partners’ House for showcasing student projects for partnered companies, among many others.

“This is a project meant to be expanded time after time, with more buildings and activities. We called it ‘district’ to telegraph this idea and as a nod to Made in Italy, which has always been based on the excellence of different districts”

She added her organisation had given equal attention to local firms and startups while developing the metaverse project, citing partnerships with Italian hyperrealistic avatar designer IGoodi, Monogrid, a mixed reality creative studio in Florence, and Milan’s AnotheReality XR firm.

IGoodi’s 4D body scanning and volumetric video tools led to the development of digital rooms to highlight some of the best works from participants at The Exhibition Pavilion.

According to Valenti, students and businesses developed the platform in three months, adding the projects would later integrate into its master’s degree in design curricula.

She continued, stating as cited by the report that her institute had “started by showcasing our best talents” but aimed to expand its tools to “every student and welcome all campuses of the group.”

Valentini also stated the ongoing COVID-19 pandemic had provided “opportunities to experiment” and offer “a new space for research.”

“Maybe one day it could also become the school of the future, who knows? […] This is a work-in-progress project. There’s not an immediate return on investment, but it will bring value to the group and to the whole fashion and design systems”

The news comes after dozens of the world’s top fashion brands began exploring the Metaverse with numerous designers, brands, and companies, including leading firms such as NIKE, Adidas, Gucci, DKNY, and many others.

Digital fashionistas such as ARTISANT joined forces with sportswear brand PUMA to debut a lineup of NFTs created by Regina Turbina for the Decentraland Metaverse Fashion Week in March.

The inaugural event was hosted by groups such as The Immersive KIND, e-ternity, and others. Companies such as Threedium and Boson Protocol also sponsored the digital showcase.

Market Wallows In Extreme Fear As Bitcoin Struggles To Hold $20,000