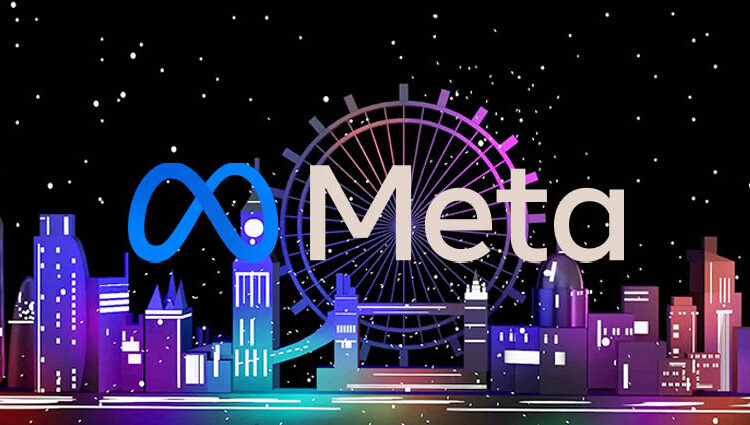 Meta has released its Horizon Worlds metaverse platform for Quest 2 users in the United Kingdom with further plans to launch in European countries in the summer, it was announced on Sunday.

The platform has begun connecting users with friends and families since 2021 in immersive, interactive environments to play games, socialise, or collaborate from anywhere in the world.

Mark Zuckerberg sits down with Melinda from our internal comms team to talk about his vision for the metaverse and the company values shaping the culture at Meta.https://t.co/WiripX0bCx pic.twitter.com/1HFbZ5iye7

The Menlo Park-based firm also released in May an asset library for creators along with a contribution of $10 million USD to back creatives after a successful launch across the US and Canada last year.

Users can create educational, health and wellness, social, and collaborative environments via its increasingly expansive creator community, which the platform accommodates with a rich collection of tools for building bespoke experiences.

According to Meta, it has also outlined its Conduct in VR Policy and Horizon Worlds Prohibited Content Policy to inform metaverse users of regulations, following an incident where an executive and beta tester of the platform had been virtually assaulted, leading to an overhaul of the platform’s guidelines.

Users can deploy Safe Zones to block out and mute others from their surroundings as well as report others for violating the platform’s rules, complete with onboarding tutorials. Meta will restrict, suspend, or disable users found violating the terms of the platform on an individual case basis, it explained.

Meta is also adding Voice Mode, allowing users greater control over their immersive experiences by controlling which people hear conversations and encrypting conversations for non-friended individuals. The company plans to roll out the new feature over the next few weeks, it added.

People can additionally set up 4-foot personal boundaries to block non-friended users by default, and those potentially disrupting the guidelines will receive informative warning prompts as a reminder.

The news comes after Microsoft updated its Altspace VR metaverse platform with similar guidelines in a bid to protect the safety of its online users, namely amid a major push from tech companies to step up efforts to moderate virtual activities for users.

Crypto Market Notices Over $600 Million in Liquidation As BTC Falls Below $25,000