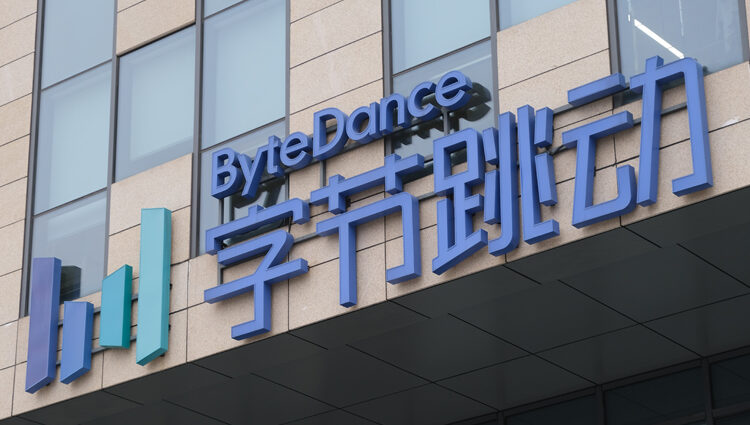 Pico hired 40 new staff members to support its US expansion, working from offices in the Bay Area, Seattle, and San Diego. Additionally, Btyedance is investing significant capital into VR games and experiences running on Pico hardware.

Furthermore, Pico is specifically hiring for a Head of Pico Studios, Head of VR Game Strategy, Head of Overseas Content Ecosystem, and an Operations Manager.

The new positions enable Pico to secure key immersive content developers, programmers, and marketers to boost its VR product and establish ground in US markets. Last month, Pico successfully entered EU markets by debuting the Pico Neo 3 Link in the region for roughly €450.

Last year smart glasses vendor Nreal faced struggles entering a busy US augmented reality (AR) marketplace. Although, Nreal has since gained ground selling its devices in the US and UK.

Bytedance is Committing to VR

The most recent hirings come after Btyedance closed its investment division to reduce indirect spending and strengthen emerging business ventures. The office closure led to the loss of roughly 100 jobs, although the reorganisation allowed the firm to focus on Pico-related hardware distribution.

As part of the readjustment, Bytedance split its corporate structure into six businesses to manage the firm’s technologies, software, and services umbrella.

The partnership looks to supply global immersive content developers with the tools and resources required to create high-quality VR experiences for Pico products.

Bytedance appears to be following in the footsteps of Meta, which transformed into a VR-first company, following its starting phase solely focusing on social media applications.

Bitcoin Drops To 18-Months Lows, Has The Market Seen The Worst Of It?

Bitcoin Weekly RSI Sets Record For Most Oversold In History