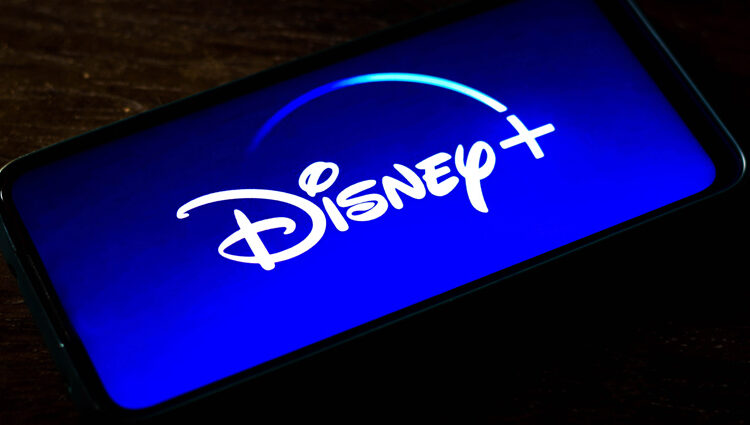 Previously, Mark worked at Apple for twelve years. He recently worked as a Games Creative Director at its Arcade division. Bozon first announced his departure from Apple in May without disclosing his new place of work.

Here it goes: After 12 amazing years I say goodbye to Apple. I’m headed to an absolute dream job & can’t wait to share more soon. A heartfelt thank you to my coworkers, as well as the incredibly talented devs that make the App Store & Arcade the success it is. It was an honor. ❤️ pic.twitter.com/KdSXBjcPgi

Disney’s Metaverse team is innovating to provide the firm with new approaches to branding, advertising, and consumer experiences.

In an interview with Variety in February, Disney CEO Bob Chapek said that emerging Metaverse platforms present “the perfect place to pursue our strategic pillars of storytelling excellence, innovation, and audience focus.”

For nearly 100 years, our company has defined and redefined entertainment by leveraging technology to bring stories to life in deeper, more impactful ways.

Today, we have an opportunity to connect those universes and create an entirely new paradigm for how audiences experience and engage with our stories.

In January, the United States Patent and Trademark Office awarded Disney the patent for a “virtual-world simulator in a real-world venue.”

Conversely, ex-Disney CEO Robert Iger joined the Board of Directors for Metaverse firm Genies Inc to support the start-up in creating an eCommerce ready virtual world that includes NFT and blockchain integration.

Most Innovative XR Collaboration Vendors to Watch in 2022