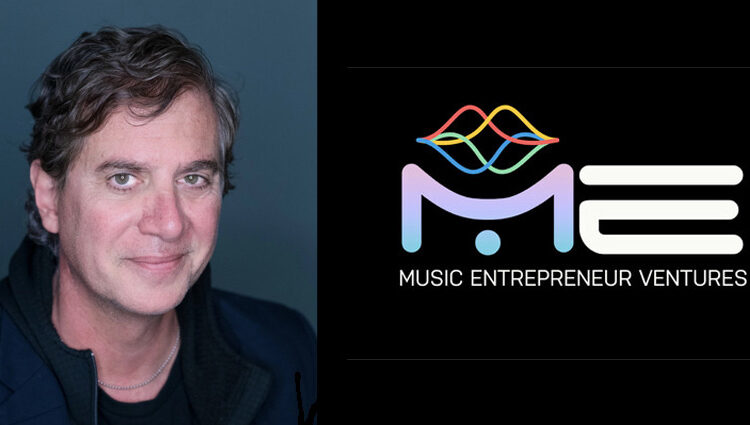 One of the world’s top experts on the Metaverse and virtual reality (VR) has recently joined investment fund Music Entrepreneur (ME) Ventures as one of its advisors and limited partners, it was announced on Monday.

Tony Parisi, a world-renowned investor, inventor, businessman, and author, will serve as an advisor for the fund’s strategy as it backs firms in the creative industry amid the rise of the Metaverse.

Parisi, author of immersive reality framework guide The Seven Rules of the Metaverse, also served as the former Head of XR Ads and eCommerce at Unity Technologies, where he expanded Unity’s target markets and guided the firm’s strategy and product lineup’s real-time 3D (RT3D) advertising and commerce solutions.

I wrote a thing.

It’s called The Seven Rules of the Metaversehttps://t.co/o4CDsryFX6

Currently, he serves as an independent consultant for open, ethical web3 Metaverse technologies.

Jalen James Acosta, General Partner for ME Ventures, said in a statement,

“Mr. Parisi has literally written the manifesto when it comes to the rules of the Metaverse, and having him aboard ME Ventures is essential to supporting creators fairly in an economy powered by Web3”

He added Parisi’s guidance and influence would advance the Fund’s aims to build a “more supportive and equitable future for Web3 creators.”

Parisi, also a veteran musician and composer, added that creators were “taking control of their destiny with Web3 — and shaping the Metaverse to come.”

“As I began thinking about how to release some of my own music projects, I discovered a thriving community of independent artists looking for new ways to build audiences and deepen their connection with fans. We’re just at the beginning of a long period of disruption in music and other creative industries. ME Ventures will help power that disruption by investing in the best technologies and teams to make it happen.”

The investment body recently made headlines in April after it launched its venture fund to back the creative industry and develop sustainable careers for global artists, content creators, and musicians.

Despite the ongoing COVID-19 pandemic, the creative economy has seen a massive jump in growth amid the rise of Web3 technologies, with 29 percent of young aspiring artists set for careers in the sector.

He currently directs the company’s turnkey eCommerce solutions for AR-backed firms and clients in a bid to boost knowledge bases for consumer buying and spending behaviours.

DREST, a luxury styling gaming firm, also selected Lisa Bridgett as its Chief Executive to expand the company’s metaverse ambitions, partnerships, and product lineups, following a 250 percent spike in year-on-year growth, it was reported in March.