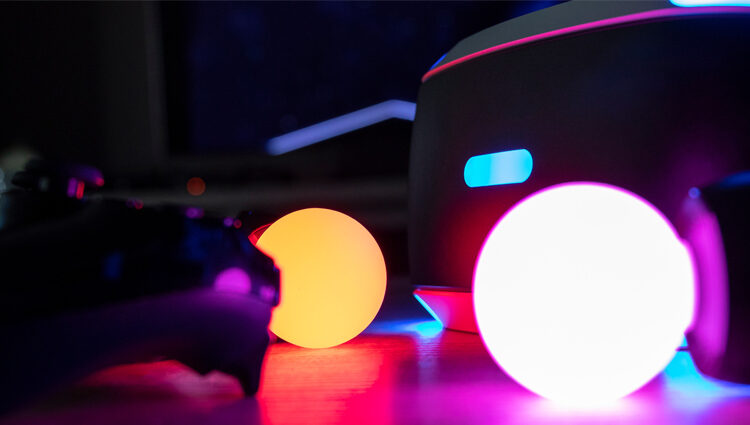 This Monday, leaks in a Twitter post by IT Analyst Ming-Chi Kuo revealed a potential 2023 release window for the upcoming PlayStation virtual reality (PSVR) 2 headset. The analyst said the headsets would enter mass production later this year.

Supply chain checks from the PSVR 2 component manufacturer, Genius, reveal that PlayStation is ordering 1.5 million units for the second half of 2022.

(1/5)
My latest supply chain check suggests that the assembler and several component providers of PS VR2 will start mass production with about 1.5M units shipments in 2H22. Sony may launch it in 1Q23, depending on the development schedule of PS VR2 game titles. pic.twitter.com/NIqFgg4Kjl

Ming-Chi Kuo also notes that lens manufacturer Genius is supplying the sophomore device with six optical modules not found on the original headset, including eye-tracking functions.

In February, Sony unveiled the core details of its PSVR 2 headset in a blog post. The Senior Vice President of Platform Experience for Sony, Hideaki Nishino, showcased the headset and controllers. Features include:

In May, Sony announced new plans to boost its Metaverse and spatial computing presence. The firm plans to create a virtual space allowing groups to socialise, game, and collaborate in an immersive environment.

Ethereum’s Optimism Airdropped Governance Token, Here Is How It Went