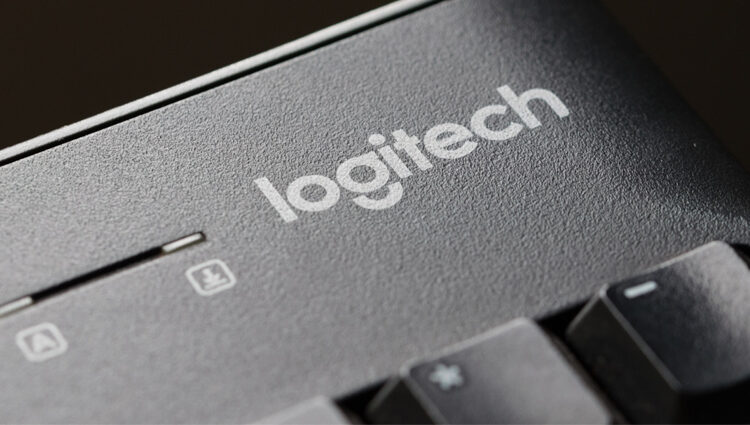 When Facebook rebranded to Meta last year, it did not just receive a cosmetic overhaul but pivoted around the concept of the Metaverse and immersive VR worlds, aided by its existing product portfolio under the Quest product lineup.

One of its key components, Horizon Workrooms, is a collaborative VR platform for the Quest 2 that works with traditional productivity peripherals such as a desk or keyboard.

According to a 2021 press release from the Menlo Park-based firm, Workrooms would allow people to bring their physical desks and a compatible tracked keyboard into VR, allowing people to meet virtually for projects.

Collaborating with the Logitech K830 on the Meta Quest 2

The Logitech K830 keyboard is among the most popular productivity tools from the company and retails for $59.99. It is an ergonomic wireless keyboard with plug-and-play functionality, sporting its signature raised keys that give users a mechanical, typewriter-like experience, and was among the first supported hardware peripherals for Horizon Workrooms.

By bringing a physical keyboard into the virtual world, Meta intended to bridge the divide between personal productivity and staying connected with remote colleagues.

Typically, it has been difficult to use a keyboard inside VR similarly to the real world as hands were occupied with controllers, blocking the ability to type. Users had to rely on point-and-click virtual keyboards, which were not conducive to productivity beyond a few occasional words and phrases.

A keyboard that can be intuitively tracked in VR, like the Logitech K830, is truly a game-changer. It enables users to immerse in virtual workplaces without interrupting their immersion and enables VR developers to make iterative changes to their code on the go, without leaving the virtual environment.

From 2021, Oculus, now Meta Quest, will add support for Bluetooth-enabled mouses or trackpads while in VR, as well as work desk integration to make users feel more comfortable and involved.

Meta inked its partnership with Logitech to integrate the Logitech K830 as its first physical keyboard.

You can purchase Logitech’s popular keyboard by visiting the company’s website, Amazon, or any other authorized reseller. Users can follow these steps to set it up with your Meta Quest 2 headset:

Other Options to Explore

Currently, the Logitech K830 is the only Windows-compatible Bluetooth keyboard to provide a tracked typing experience in VR. Potential alternatives include:

Ethereum Dips But Here’s Why ETH Could Start Fresh Increase

Meet our XR Awards Leader of the Year Finalists