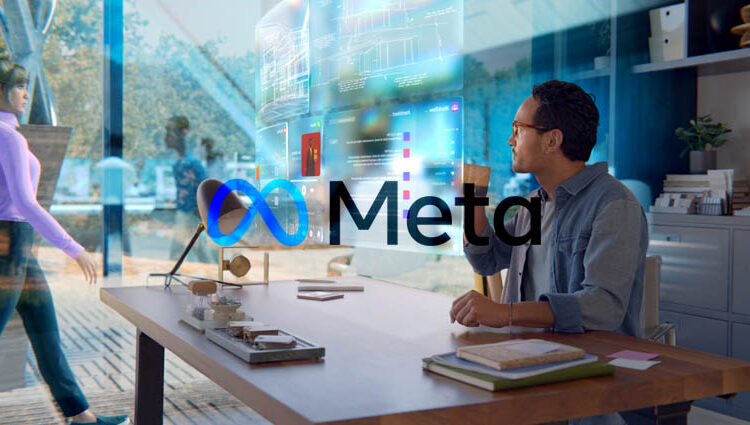 Nick Clegg, President of Global Affairs for Meta, published a new blog essay on Thursday outlining the Menlo Park-based firm’s overall vision and steps to creating an interoperable framework for the successor to the internet.

Clegg explained how the Metaverse would “be a constellation of technologies, platforms, and products” and would not be “built, operated or governed by any one company or institution,” adding numerous global companies, startups, and the public sector would contribute to its development.

The Metaverse could reach $3 trillion over the next ten years, the exec added, citing figures from an Analysis Group white paper, but noted people “will need to feel safe” before using such technologies.

Global tech firms, including Meta Platforms, were committed to building the Metaverse “in a responsible way” but had a lot of work to do, he said, adding his firm vowed to remain “open and transparent” as well as communicating its mission and challenges in shaping the new spatial communications platform.

Explaining Meta’s role in the Metaverse’s future, he said,

“There won’t be a Meta-run metaverse, just as there isn’t a ‘Microsoft internet’ or ‘Google internet’ today. Like the internet, the metaverse will be an interconnected system that transcends national borders, so there will need to be a web of public and private standards, norms and rules to allow for it to operate across jurisdictions”

He outlined the key components of the virtual world:

Explaining further the operability in the Metaverse, Clegg stated that creating standards, systems, and applications would enable users to “travel seamlessly between one part” of the Metaverse to others.

“It isn’t an absolute — not every element of metaverse experiences needs to be, or will be, compatible with others. But without a significant degree of interoperability baked into each floor, the metaverse will become fragmented and broken into silos, each impenetrable from the other”

Meta’s Pledge to Ensure Safety for the Metaverse

The news comes just months after Clegg pledged to responsibly build the Metaverse following intense pressure from global lawmakers, namely after the death of a young user on its social media platform.

Clegg has stated in previous social media posts that Meta hopes to collaborate with organisations such as the XR Association, a Washington, DC-based institution representing the global XR industry.

Meta has aimed to repeatedly state its position on the Metaverse despite the criticisms and as its builds a portfolio of Quest head-mounted displays (HMDs), artificial intelligence (AI) solutions, haptic human-computer interfaces, and an upcoming Research SuperCluster, cryptocurrency systems, and others.