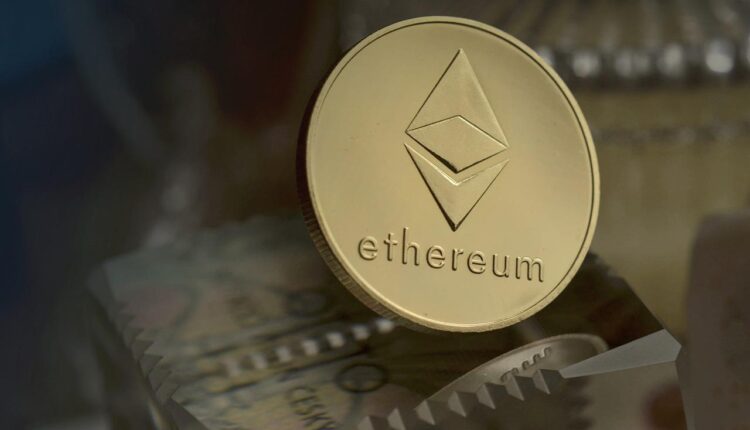 More than 5,505 Ether of the Ronin Bridge exploitation seems to be transferred through Tornado Cash, a unique privacy crypto exchange.

Blockchain data showed that the address associated with the $625 million Ronin Bridge Attack had begun transferring ether tokens valued at over $10 million. This occurred during the Asian morning hours.

The data showed that the Ronin hacker had transferred over 5,505 ether to one unknown account this morning. Additionally, the funds were sent from another Ethereum wallet funded by the prominent hacker’s blockchain address. All these took place within the early hours of Wednesday, as the funds were sent in groups of 100 ether each to the Tornado privacy crypto exchange.

Related Reading | Bitcoin Market Plunges Into Extreme Fear, How Scary Does It Get?

On March 23, cybercriminals exploited The Ronin Bridge Network, and the hackers looted over $625 million worth of assets. The assets comprise 25.5 million USDC and over 173,600 ether. A report on their blog revealed this data. The platform realized the attack when one of its users couldn’t withdraw 5,000 Ether from the Ronin Network.

Then, they took to Twitter to notify the public of the security breach on the platform. After the hack, the Ronin Bridge temporarily shut down to redevelop the platform. Moreover, even though attackers targeted the hack at Ronin and Axie Infinity, the incident didn’t affect the ‘axie’ tokens. Therefore, the AXS and SLP tokens used to facilitate transactions within the Axie Infinity game are still safe and unaffected.

Within the early hours of Wednesday, Etherscan, a blockchain tracking platform, revealed that the attackers made about 55 transactions from an address funded by the principal looter. Currently, the wallet holds 3.45 ether, summing to $6,885.84.

This step followed the massive selling of looted ether in April when the looters transferred over 21,000 ether via various transfers to the Tornado exchange. The transaction was worth over $65 million then.

Tornado crypto exchange is an advanced crypto exchange that tweaks and breaks through the on-chain for a destination and source address. Thus, enabling hackers to hide their addresses while illegally withdrawing looted funds.

The United States Trace the Looting to North Korean Hackers

The United States official had previously traced the looter’s address to the “Lazarus” group, an infamous group of hackers sponsored by the North Korean supreme leader Kim Kuk-song. Also, Chainalysis, the blockchain tracking platform, traced and confirmed the transaction between the North Korean Cybercriminal group.

In a thread on Twitter, the platform even provided proof of the Lazarus group being behind the March exploitation.

Sky Mavis, the Ronin Bridge, and the Axie Infinity platform raised over $150 million following the massive attack and exploitation. This effort was to regain the Ronin Bridge platform after the previous hit.

Among the list of supporters was the world’s biggest cryptocurrency exchange Binance, alongside other crypto entities.