Crypto Analyst Predicts 1 Altcoin Will Fall Down Hard – Is It Cardano? 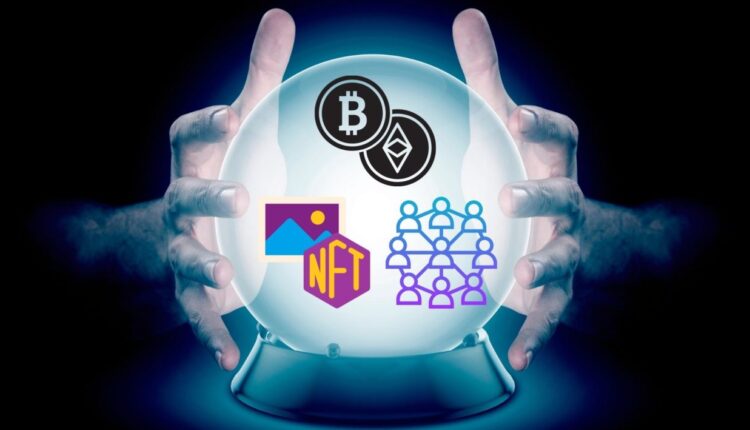 Pseudonymous crypto trader and analyst Capo tweets that Cardano (ADA) is bound to go on a massive downward trend.

This popular crypto trader with over 307,500 followers on Twitter predicted a massive plunge before the coin finishes its five-waved downward trajectory following the Elliott Wave Theory.

The Elliott Wave Theory pertains to a technical analysis that can predict price action by looking into mind psychology or crowd behavior that can be seen in waves.

Based on the theory, the crypto asset would always go through a predictive five-wave cycle before it makes that pivot or reversal.

According to Capo, ADA is on its way to completing the fourth wave which means it’s ready for that final wave.

Cardano is currently trading at $0.55 which is categorically 45% above the target price point of $0.30.

Cryptocurrencies recovered quite a bit on Friday but crashed today which appeared to be a roller-coaster ride of sorts.

The erratic market moves have been worrisome for many crypto traders and investors alike. Bitcoin (BTC) has fallen by 3.6% and Cardano (ADA) went down by 6.65%.

With the Federal Reserve pulling a tight rein on monetary policy, there isn’t a hint of a bullish trend. With the way things are going, many traders are looking for safer crypto assets compared to riskier ones.

Meanwhile, Capo is also keeping a steady eye on STEPN, a move-to-earn app built on the Solana blockchain. Capo says that he is looking at a significantly low trading value of $0.60. Looks like GMT is heading down the basement, as he describes. GMT is currently trading at $1.52.

Outlook for Bitcoin looks good as it continues to correct after going over the key support locked in at $30,000. The $30,000 support supposedly jarred it. A two-day candle has closed right below it and currently tapping that zone as support. At this point, this spot is still not good for buying.

Adding salt to the wound is the miserable turnout in the market value of TerraUSD that is pegged to USD. It’s now priced at $0.18 this week. Meanwhile, TerraUSD is mapping out a recovery plan this week.

Overall, Cardano is more volatile compared to Bitcoin although it appeals greatly to the broader market, in general.

Bitcoin has more promise to be bullish for the long term compared to other coins, including ADA.