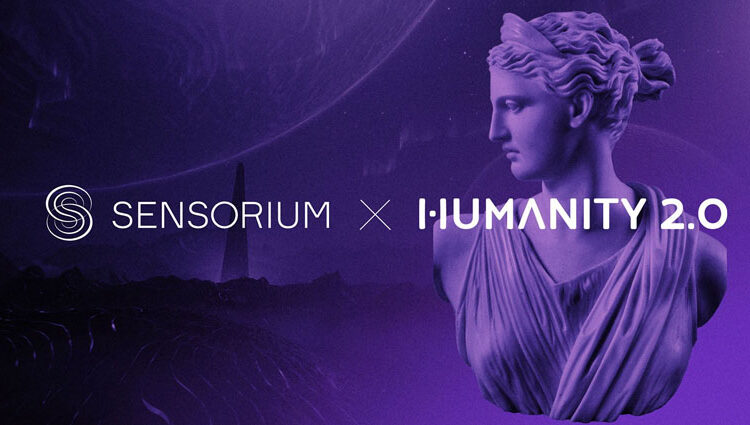 Metaverse technology firm Sensorium announced on Monday it had struck a major strategic partnership with the Humanity 2.0 Foundation to build a virtual gallery for the Vatican City.

The Rome, Italy and Valetta, Malta-based foundation will host some of the Vatican’s art, creative content, and initiatives, which aim to address socioeconomic and cultural issues using virtual reality (VR) and online initiatives.

The Vatican’s social outreach programme will also facilitate the development of non-fungible tokens (NFTs) based on carefully curated masterpieces from the Vatican’s official art collection.

I am proud to announce our new big partnership with Vatican’s NGO Humanity 2.0

We will be focusing to create a unique digital gallery with NFT for our users (which already over 130k!!)https://t.co/ykhsCtCunC

Currently, the Vatican is one of the world’s most popular and visited art museums with over six million visitors each year.

The city-state has one of the most diverse collections in the world, across classical and modern genres, as well as historical artists such as Raphael, Michelangelo, Vincent van Gogh, and Picasso, among others.

Humanity 2.0 has targeted obstacles to human flourishing with the power of technology-based solutions and public-private partnerships. Members of the Vatican, including the Dicastery of Promoting Integral Human Development at the Holy See and a consortium of thought leaders, have facilitated the project.

The company’s Sensorium Galaxy platform is currently in beta testing, with a launch date set for later in the year to expand its availability across devices, including VR headsets, PCs, and mobile devices. Mobile app users can access livestreams, build non-playable characters, and other immersive experiences.

To buy and sell on the metaverse platform, Sensorium Galaxy uses the Senso token $SENSO for all transactions.

The multinational firm has previously collaborated with superstar musicians such as Steve Aoki, David Guetta, and Armin van Buuren, among others, and is backed by groups from legendary artists and businessmen such as Jay-Z and Yann Pissenem.

Father Philip Larrey, Dean of Philosophy at the Vatican City’s Pontifical Lateran University and Humanity 2.0 Chairman, said in a statement,

“We look forward to working with Sensorium to explore ways to democratize art, making it more widely available to people around the world regardless of their socio-economic and geographical limitations. The partnership with Sensorium brings this goal a step further and equips us with the latest tech solutions”

Notable members of the extended reality (XR) community have supported numerous humanistic initiatives, including the Unity for Humanity outreach programme and Gatherverse 2.0.

XRP Price Rebounds, Up 6% In 24 Hours, After Suffering Major Hiccup