Are XR Concerts the Next Revolution in Immersive Engagement? 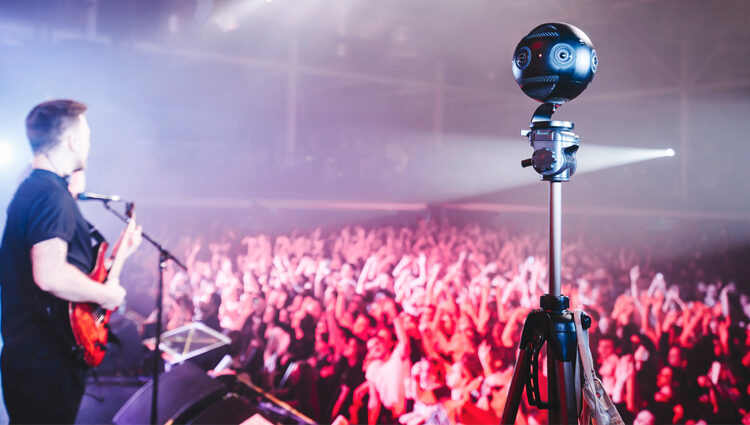 An XR concert refers to an immersive, live event experience that is powered by augmented, virtual, and mixed reality (VR/AR/MR) technologies. The concert is typically a series of videos projected onto a large screen, creating the illusion that the viewer is in the middle of the action. There are also other forms of this type of performance, such as holograms, which are lifelike, three-dimensional projections.

XR concerts are live music performances filmed using unique 360-degree stereoscopic cameras edited together to create a fully immersive experience. Using VR headsets, viewers can feel as if they are attending the event in person with the artist in a much more immersive way compared with traditional concert footage.

XR concerts offer several key features that make them unique and appealing to music lovers, including:

5 XR Concerts That “Broke the Internet”

Top Platforms in this Space

Here are eight platforms that artists and music lovers can join to attend XR concerts:

With their fully immersive experience, 360-degree view, and high-quality audio and visuals, XR concerts offer fans an intimate, interactive, and unparalleled concert experience unlike any other. With continuous technology development, it is only a matter of time before XR concerts become the new norm.