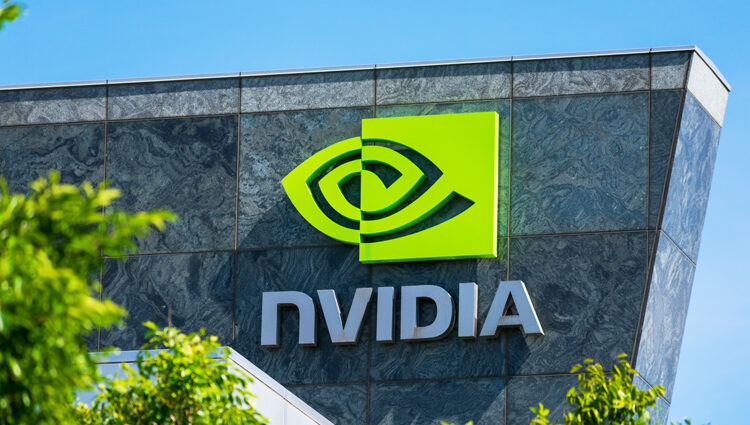 The new solution uses artificial intelligence (AI), an ultra-fast neural network, and rapid rendering to create 3D digital twins based on a selection of 2D photographs. According to the California-based firm, the AI platform instantly recreates real-world details, lighting, and shadows as a 3D digital twin.

“Instant NeRF could be as important to 3D as digital cameras and JPEG compression have been to 2D photography — vastly increasing the speed, ease, and reach of 3D capture and sharing”

The tool also works around movement and obstructions within an image without producing visual errors, and NVIDIA is cutting production times by integrating multi-resolution hash grid encoding to optimise the solution for its brand GPUs.

Outside of immersive XR production, NVIDIA says that Instant NeRF applies to many industry verticals, including automotive, robotics, manufacturing, architecture, and entertainment.

For example, businesses can use Instant NeRF to familiarise robots and self-driving cars with navigating real-world environments via the firm’s NVIDIA DRIVE solution.

“NVIDIA DRIVE is our autonomous vehicle system, it’s essentially an AI chauffer. – To train the AI models, we use NVIDIA AI and DGX. ‘DRIVE sim‘ in Omniverse, running on OVX, is the digital twin”

ICYMI: Check out how this 3D render was made from photos using NVIDIA Instant NeRF.⏱️

Enhancing the Future of XR

NVIDIA is accelerating XR production further with its Omniverse platform that unifies RT3D design applications within a single creative suite. During this year’s Consumer Electronics Show (CES) 2022, NVIDIA revealed that the Omniverse service would be free to select users.

The news comes after Meta teamed with Mattetport, an AI and spatial data company, to establish the future of work and living with a rich database of digital twins of indoor spaces.

The Menlo Park-based firm uses Matterport data to build the foundation of its upcoming conversational voice-activated AI systems such as Builderbot, Project CAIRaoke, and TorchRec.

Bitcoin (BTC) Dips Below $40,000 Over Ukraine And Possibility Of Fed Rate Hike