How Will Meta’s Research SuperCluster (RSC) Change the Metaverse Game? 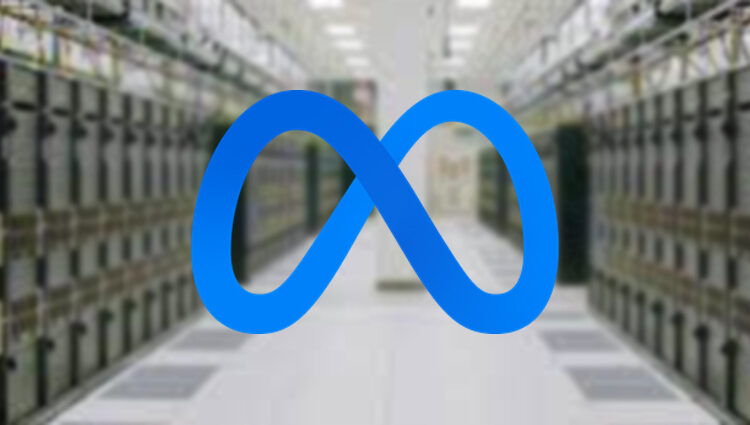 The AI Research SuperCluster (RSC) is among the newest initiatives from the Meta Artificial Intelligence (AI) Research division and is set to push the limits of metaverse development and deployment.

While the company’s blog announcement only made passing mention of virtual reality (VR) and the Metaverse, there is no doubt that the Research SuperCluster will prove game-changing for extended reality (XR).

In a statement provided to the Wall Street Journal, CEO Mark Zuckerberg commented,

“The experiences we’re building for the metaverse require enormous compute power…and RSC will enable new AI models that can learn from trillions of examples, understand hundreds of languages, and more.”

What Is Meta’s Research SuperCluster (RSC)?

In January, the company announced its ongoing plans and efforts to develop the AI Research SuperCluster, which would eventually replace Meta’s existing v100 research cluster systems.

The tech giant would also partner with Nvidia, Pure Storage, and Penguin Computing to fully build the infrastructure by the middle of this year. Once complete, the company claims that it will be the fastest supercomputer in the world, designed specifically for AI research and metaverse development.

According to the Menlo Park-based firm, the current RSC has 760 Nvidia DGX A100 computing nodes totalling 6,080 GPUs in RSC’s first phase, which has already been built out and is operational.

Once the Meta AI research initiative is complete, it will comprise approximately 16,000 GPUs, which are intended to process both open-source datasets as well as the company’s internal production data.

Some of the features of the facility will include,

How is Meta using AI for the Metaverse?

Here are a few examples of Meta’s advancements that will define the role of the new RSC in metaverse development:

Meta can also use the facility to improve the performance of existing AI algorithms to recognize other types of potentially dangerous content.

As the Metaverse gathers momentum, the RSC could adapt the FSL to 3D content types and further expand its capacity to detect harmful content detection and filtering. All of these AI use cases are central to the evolution of the Metaverse, making the RSC a timely investment.

Safety and privacy are important considerations as AI requires massive volumes of information to train its algorithms. Furthermore, this information is often personal in nature, such as the anatomy of human faces when developing facial recognition systems – a reason why Meta is taking proactive measures to keep training data safe.

According to the tech giant, it will be even more important for the RSC compared to previous research clusters as this time, the company will handle internal production data.

In the future, the supercomputer could potentially utilize information collected from Meta’s multiple social media properties to prepare AI for the Metaverse.

The company has encrypted the data flow end-to-end, from storage to the GPUs, in order to fulfil stringent privacy and security standards. It is necessary to go through a privacy review procedure before data may be imported into the RSC to ensure that it has been appropriately anonymized or that other privacy measures have been implemented.

The data is then encrypted before training AI, and both the data and the decryption keys are removed on a regular basis to guarantee that old data is not available after it has been archived and erased.

This strict focus on privacy, combined with the exponentially higher processing power enabled by the RSC, will become a gamechanger for the Metaverse.

Ethereum At Clear Risk of More Losses Below $2,800