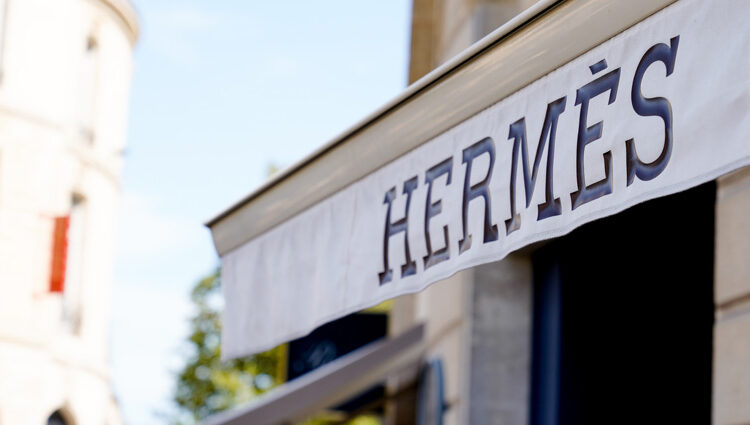 Luxury goods brand Hermès is the latest retail brand to employ the Metaverse for its communications, Reuters reported on Wednesday.

Axel Dumas, Executive Chairman for Hermès, said in the shareholders meeting his firm was “curious and interested” in adopting the Metaverse as a communications tool, without explaining further.

The news comes amid the meeting, where family shareholders blocked 54 percent of the company’s capital until roughly 2041 in a vote, the report added.

Strong sales momentum across all business lines in all geographical areas (+33% at current exchanges rates).
The group’s consolidated revenue reached €2,765 million in the first quarter of 2022.https://t.co/8HUpMyYMD8 pic.twitter.com/wbszvAUdW4

According to a first-quarter (Q1 2022) report, the Paris-based firm revealed its consolidated revenue had topped €2.77 million, an increase of 33 percent at current exchange rates, compared to last year.

“The strong growth in sales at the beginning of this year reflects the desirability of our collections and the confidence of our customers in our artisanal and responsible approach. Despite a still uncertain context, the group is accelerating its strategic investments, recruitments and training to support the growth of all the métiers of the house”

The news comes after several major luxury brands turned to the Metaverse to raise their brand profiles and engage with customers, namely amid the ongoing COVID-19 pandemic and a spike in competition following Meta Platform’s rebrand in October last year.

At the Metaverse Fashion Week in March, some of the world’s top brands, including Tommy Hilfiger, DKNY, Puma, Forever 21, Dolce and Gabbana, and many others revealed they would join the Metaverse for interactive solutions, including NFT wearables, blockchain, and virtual retail shops, among others.

DREST, a luxury styling game enterprise for fashion, beauty, travel, and entertainment, recently onboarded Lisa Bridges as its Chief Executive to reach the firm’s Metaverse ambitions and guide its development amid rapid growth and expansion.

In automotive, Honda’s luxury division Acura debuted a metaverse campaign in March for the release of its 2023 Integra, complete with the firm’s first-ever non-fungible token (NFTs) and a virtual showroom.

United Arab Emirates-based luxury realtor DAMAC Properties also announced it would launch a Metaverse platform on The Sandbox to showcase the company’s NFT and property collections.