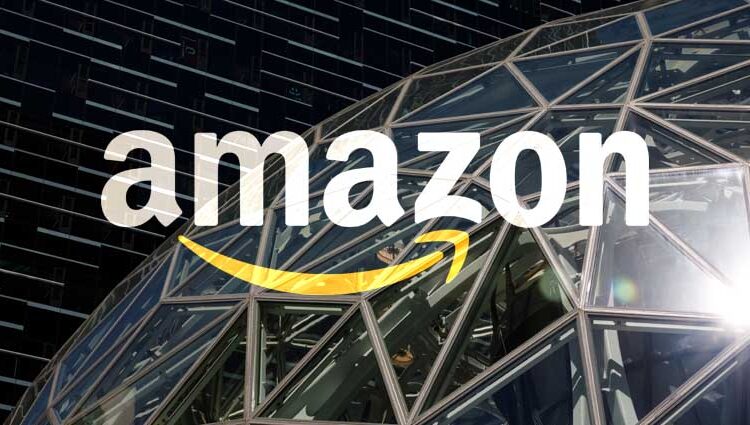 Amazon has become one of the latest tech companies to enter the virtual and augmented reality (VR/AR) device market, global media reported on Monday.

A report from Protocol first noted the leaked plans, which were found in a list of job postings on the tech firm’s website. The device has not been formally announced, the report said, adding job descriptions included technical experts in engineering, research, designers, and product managers, among others.

Amazon is hiring for a new hardware product that has “advanced sensing & display” hmmm ..

According to an 18 April job posting for a Senior Product Designer, the job required potential hires to “research, build and iterate on new concepts and experiential prototypes.”

Protocol cited a further job listing, which stated it wanted the potential extended reality (XR) device to become a “magical and useful, new-to-world XR consumer product” as well as a “new-to-world smart-home product.”

The Seattle, Washington-based eCommerce giant currently has a product lineup of smart devices such as the Eero mesh wifi router, Kindle e-book reader, Alexa smart home system, Luna gaming console, and many others.

The news comes as big tech firms such as Meta, Microsoft, Snap, Google, HTC VIVE, Xiaomi, Samsung, and others have begun designing and launching their own novel headsets amid massive research and development (R&D) investments for new product solutions, namely after the former rebranded from Facebook in a bid to develop the Metaverse.

Similar updates were reported after Google posted multiple listings for its “Augmented Reality OS” in December last year for its future “innovative AR device,” according to reports.

Job postings from the Mountain View-based firm stated it was looking for ‘Nooglers,’ a portmanteau of ‘new’ and ‘Google,’ referring to new hires.

The company also stated in its listings it required software engineers to “develop the next-generation technologies” in distributed computing, data, artificial intelligence (AI), cybersecurity, and many other specialities linked to the enterprise’s XR software and hardware. The firm also plans to release a new AR head-mounted display (HMD), currently named Project Iris, in 2024, according to reports.

Metahero Review: Futuristic 3D Scanning Is on the Horizon