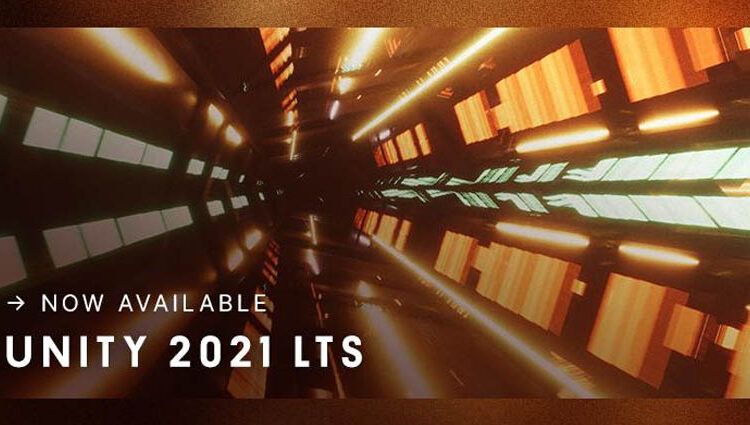 The firm states its new version offers over a year of tweaks and improvements to the Unity Editor and additional features of the platform in a bid to increase product stability, efficiency, and productivity.

According to the San Francisco, California-based firm, it releases new LTS versions each year and provides two years of support along with fortnightly updates. It will also phase out Unity 2020 LTS as a legacy version, with monthly updates until its terminal date in June next year.

Unity states it will offer greater accessibility at all stages of the project, allowing streamlined workflows and faster turnaround times for projects via the platform’s Editor interface.

It will include integrated visual scripting to facilitate ‘drag-and-drop’ options to prototype projects with no-code commands, significantly boosting functionality for novice and expert developers.

Unity has also boosted the Editor and testing tools for its platform to expedite searches as well as overall functionality. The platform allows developers to leverage Feature Sets, which optimise packages as a one-click bundle and includes a Mono upgrade, incrementally compiled builds, and Memory Profiler.

The company has also added a mobile Device Simulator to determine whether devices are compatible with the platform, in addition to exporting code coverage data with a fresh package update.

The platform has also added improved visuals and rendering tools such as its Universal Render Pipeline (URP) for optimised graphical visualisations across supported hardware ecosystems.

Options such as Volumetric Clouds and Static Shadow Casting, among others, have been added to enhance performance for targeted platforms via its High Definition Render Pipeline (HDRP).

The new HDRP pipeline also showcases cutting-edge performance and native support for integrations such as NVIDIA DLSS and AMD FSR.

It will also offer further support for PlayStation 5, XBOX Series X and S, Meta Quest 2, OpenXR, Samsung Adaptive Performance 3.0, and Android, among others.

The news comes after Unity launched its Beta 2021.2 cycle for virtual and augmented reality (VR/AR) content creators, which offered numerous performance and productivity improvements for developers.

The developments from the Connect 2021 event triggered an exponential jump in content creation demand and competition from rival and emerging firms, including Microsoft, NVIDIA, Epic Games, HTC VIVE, Snap, NexTech AR, and many others.

The firm has since pushed to build an interoperable Metaverse with ease of use and accessibility in mind, and recently joined the Washington, DC-based XR Association as a member along with Accenture and Qualcomm to promote the global extended reality (XR) ecosystem and train future workforces.

A Peek Into the Wallex Ecosystem