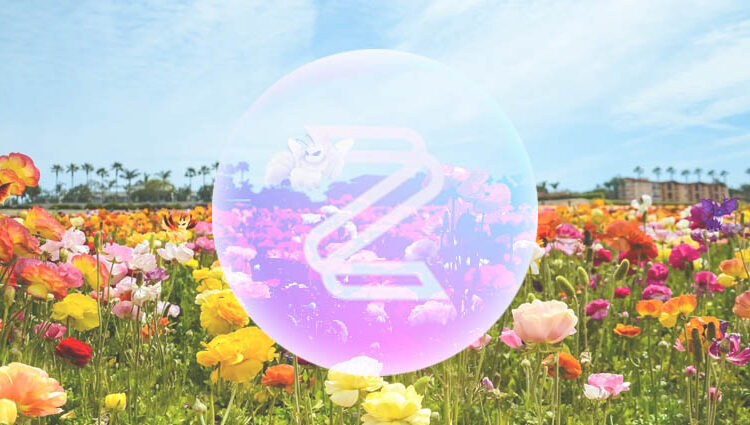 Izumi World, an augmented reality (AR)-based gaming platform, revealed on Thursday its first-ever geolocation ‘Web3 meets real-world’ bundle of games, which are expected to launch in the first quarter (Q1) next year.

IZUMI SEARCH!!
How many Izumi can you find in this field of flowers? 👀

Everyone who gets the answers correctly & tags two friends within the next 24 hours will get an Allowlist spot! pic.twitter.com/EbTtnKd9Om

The gaming suite also hopes to strike a balance of innovative and traditional gaming with off-chain crypto wallets and enhanced movement of funds, complete with its $IZUMI and $TRNR ERC-20 compliant tokens used to trade and lend on the platform.

The company also plans to release a Trainer Pass NFT in the summer as well as beta access to the gaming platform, where players can access 3D trainer avatars, an exclusive trainer Discord channel, and monthly mystery boxes, among others, ahead of the token releases.

We are doing our first official Discord AMA tomorrow at 5PM EST // 2PM PST ! Our founding team will be there to answer all your questions! Make sure to join our server and set your reminder. See you all there! https://t.co/y6xqljm8xX

“Blockchain gaming is still contained within niche audiences, and that’s just not enough. So we’re leveraging the pop culture excitement around AR with a tried-and-tested geolocation gaming format, and added powerful but easy to understand ‘next generation’ P2E mechanics that have the potential to appeal beyond crypto users, and even beyond traditional gamers too”

According to Joe Pokrzywa, Izumi World’s Chief Executive, people had “spent the last two years indoors” due to the ongoing COVID-19 pandemic and faced a world that had “totally changed.

The veteran executive, who formally served as the Chief Operating Officer of OpTic Gaming and successfully directed popular industry leaders such as NRG Esports to massive valuations, explained that his company wanted to integrate AR gaming with blockchain technologies.”

“Right now there is a stigma amongst gamers regarding blockchain gaming, which is brought on by the constant influx of poorly executed P2E projects where earning is the focus. Our goal with Izumi World is to bridge the gap for gamers into the world of DeFi by making Izumi totally gameplay focused, with the crypto aspects being secondary”

The developments follow the success of hit titles such as Niantic’s Pokemon Go and others, namely amid a sharp rise in use cases for ‘serious technologies’ in the extended reality (XR) market.

Companies such as Microsoft have also stressed the need for tech firms to expand use cases for gaming technologies that could apply to future Metaverse infrastructure, including RT3D content, cloud computing, geolocation, NFTs, blockchain, eye-tracking, interoperability, P2E models, and many others.

The Redmond, Washington-based tech giant recently struck a record-breaking $68.7 billion USD buyout with Activision Blizzard in January to incorporate the latter’s user base and gaming technologies.

A Peek Into the Wallex Ecosystem