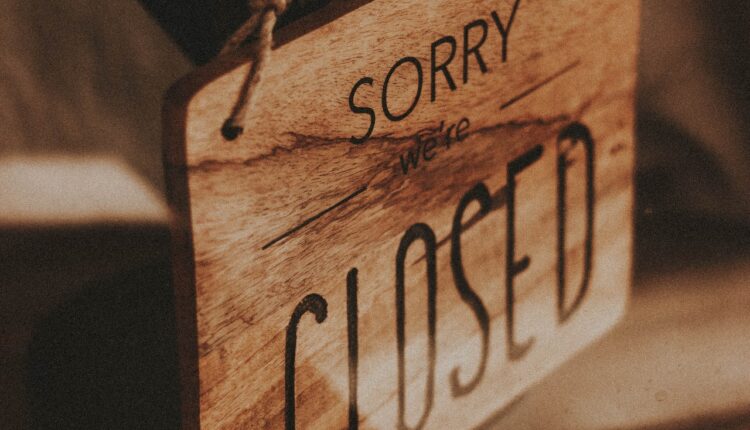 Celsius has been positioned as one of the leading yield-generating CeFi platforms on the market, battling neck-and-neck with other dedicated CeFi platforms such as BlockFi and Nexo. Their positioning is seemingly weakened this week, certainly with retail investors, as the platform sent out an announcement to all users and released a public announcement that new funds supplied – even from existing accounts – into Celsius’ platform would no longer be eligible to earn yield unless they are accredited investors.

Let’s look at what we know from today’s release, and the events that have led up to today’s announcement.

Celsius & Regulatory Challenges In The States

Celsius released an announcement on their company Twitter channel, and founder and CEO Alex Mashinsky offered up a similar thread of information on Twitter. However, neither channel offers much transparency behind the reasoning around the move, which has largely been credited by speculators to be the result of increased SEC scrutiny.

1/ @CelsiusNetwork is launching a Custody solution for our US users and introducing some changes to our services. Read on to learn about what’s changing and why…

In the company’s official blog post on the matter, there was also little clarity on the why behind these changes. What we do know is that these changes were unlikely to be made at the behest of Celsius on their own, as the end result is more barriers to entry for retail consumers. It’s unclear the specific needs to be an accreditted investor on the Celsius platform. The company utilizes VerifyInvestor.com, which typically charges $70 per individual for a verification application. While Celsius is apparently eating the cost of verification, will small crypto users be verified? Large questions loom, and it’s likely that many will elect not to even attempt verification. The platform will roll-out it’s ‘Custody’ feature as it’s replacement for swapping, borrowing, and transferring tokens. However, the ‘Earn’ feature was undoubtedly a major drive for Celsius’ existing business.

A Buildup Of SEC Criticism?

Last year, we covered numerous stories of regulatory pressure applied to Celsius, BlockFi and the like. The pressure has largely come on a state-by-state basis, and certainly hasn’t been limited to Celsius. However, it seems that state pressures are still a major factor, as Celsius has specified in today’s report that there would still be limitations on availability surrounding it’s new ‘Custody’ product. Impacts of today’s report are limited solely to U.S.-based users.

Where we go from here remains to be seen.

Related Reading | How Shiba Inu Soared 20% On Robinhood Listing, Watch Out For Volatility

How Shiba Inu Soared 20% On Robinhood Listing, Watch Out For Volatility