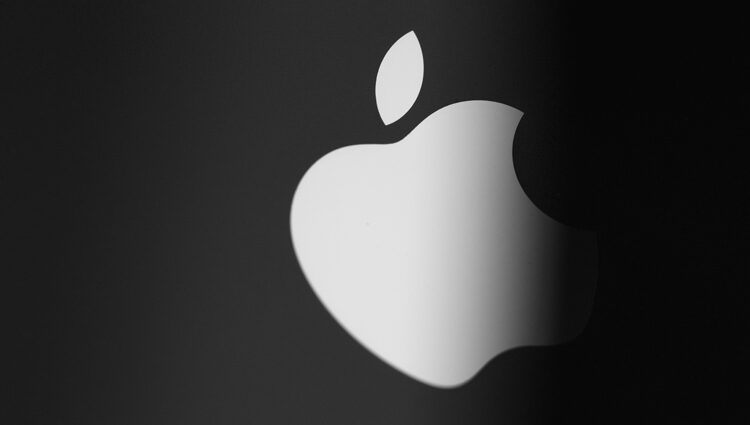 Bloomberg journalist Mark Gurman reported the US tech giant’s iOS 16 beta source code, or codename Sydney, was “chock-full of references to the headset and its interactions with the iPhone.”

Apple’s June 6 developers conference will be virtual for the third year in. a row. @markgurman shares what to expect in this week’s Power On. https://t.co/SSJ3n6K7xi

He added the Cupertino-based firm’s headset was unlikely to be fully released at the Apple Worldwide Developers Conference in June, stating,

“That indicates that the headset will launch during the iOS 16 cycle, which kicks off in June and will last until iOS 17 comes in the fall of 2023. It may also suggest that Apple could preview some of its upcoming augmented and virtual reality software earlier”

According to reports, the ongoing pandemic has caused the event to move online for the third consecutive year.

The news comes after a TrendForce report revealed in February Apple’s MR headset could potentially require a subscription service similarly to the Microsoft HoloLens 2.

Apple’s long-awaited device is expected to release in 2023 after a months-long delay, namely as the company aimed to optimise its specifications and planned to expand its ambitions for its extended reality (XR) ecosystem, according to analyst Ming-Chi Kuo.

Price Of Bitcoin Retreats Under $42,000 As Enthusiasm From Miami Event Fizzles