Terra (LUNA) Surges, Is It Eyeing A Correction Now? 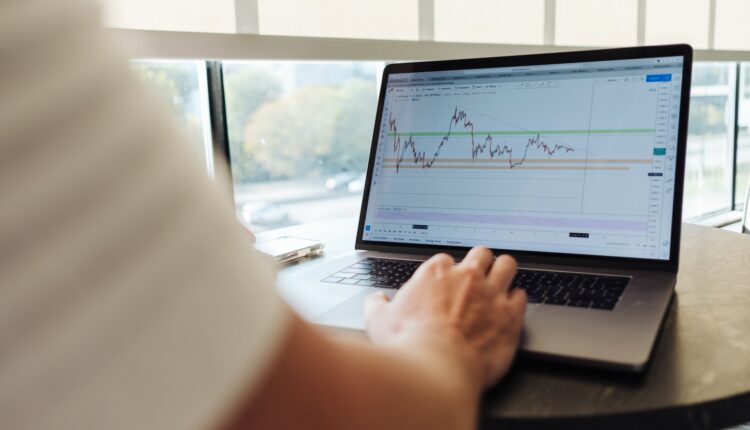 Terra (LUNA) has secured an all-time high at $109 amidst its newest developments. Market sentiments also continue to remain positive in the past 24 hours, with Bitcoin trading close to $48k. LUNA happens to be one of Terra’s native tokens, Terra network helps create customised blockchains and decentralised applications on its network.

Recently, Luna Foundation Group (LFG), a Singapore based non-profit organisation has purchased $3 Billion worth of Bitcoin which would act as an additional layer of security to Terra’s decentralised stablecoin, UST. Over the past week itself, Terra (LUNA) secured a hike of 12%, and over the last 24 hours, the coin broke past its resistance mark of $108.

Over the past month, the altcoin has given an 18% ROI. The trading volume of Terra (LUNA) was seen growing over the past trading sessions, its previous session was seen closing in green which signified bullish momentum in the market. It also signals that buyers exceeded sellers at the time of writing.

LUNA has witnessed exponential growth over the past month and technicals continue to point towards bullishness in the market. It is not safe to say if, over the immediate trading sessions, LUNA would witness a correction. As the coin reached an all-time high, it displayed overbought tendencies as seen on the Relative Strength Index.

At the time of writing, RSI came back from the 75-mark but was still hovering near the overvalued and overbought territory. This signalled a slight fall in buying pressure over the last few trading sessions, if the coin continues to witness the same kind of buying strength, it could again attempt to trade near the $109 and then $110 price mark.

Chaikin Money Flow was also in accordance with the Relative Strength Index as capital inflows were quite high. An excess amount of capital inflows reflected bullishness in the charts.

LUNA had been on a rise over the past week and a half and the price momentum continued to side with the bulls. On the MACD, which signifies the current price momentum LUNA underwent a bullish crossover in the last trading sessions. MACD also resonated with the other major indicators and continued to flash bullishness.

After the bullish divergence, MACD had continued to display green histograms, however, at press time these green histograms were seen declining. It is however too early to say if LUNA would display a fall in prices going by MACD’s reading.

Broader Market Celebrates Bitcoin Breakout, But What About Perp Traders?

Why Bitcoin Could Start Fresh Increase and Revisit $50K

XRP Must Breach This Key Level To Avert The Downturn