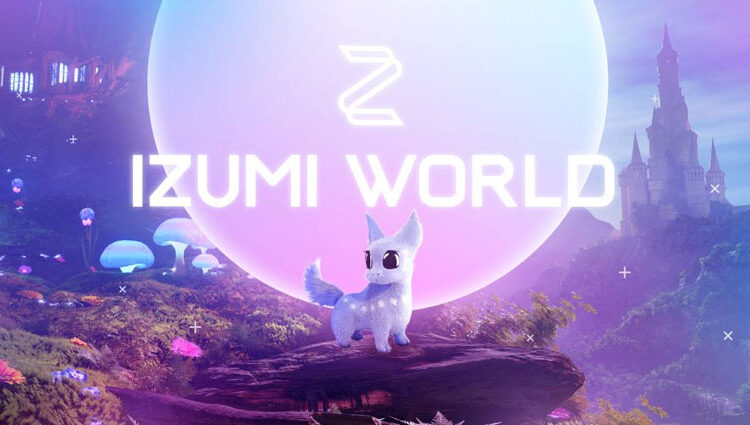 The new hire formerly served as the marketing executive for some of the world’s top brands such as Samsung, XBOX, Rarible, and Gatorade, among others, and aims to solidify Izumi World’s ambition to become the world’s leading AR game for play-to-earn (P2E) as well as traditional gaming spaces.

The marketing executive has also served as Head of Brand and Innovation Marketing at Verizon, and launched campaigns for massively-popular titles at XBOX such as Halo, Fable, and Gears of War.

His work with Rarable has led to major decentralised autonomous organisation (DAO) marketing initiatives, and his over 20 years of cumulative experience aims to move Izumi World to the forefront of the online and AR gaming community.

Davies said in a statement,

“I’m thrilled to be working with Grant and the rest of the Izumi World team to create an unforgettable gaming experience for players around the world. Izumi World has the potential to revolutionize the gaming industry and I can’t wait to launch this game for everyone to enjoy, play, and earn”

Grant Stanley, Chief Executive for Izumi World, added he was “excited to have Jamie on board” amid the ongoing Izumi World launch, adding,

“His wealth of experience in marketing and advertising, especially in the gaming space, will be invaluable as we enter into this next phase of development and growth”

The announcement comes as the firm stated it aims to launch a collection of non-fungible tokens (NFTs) in the second quarter (Q2) this year along with its gameplay in the first quarter in 2023.

The game merges NFTs, AR and global geolocation technologies with P2E schemes, allowing gamers to interact outdoors and socialise with others, both in the physical and virtual world.

NFTs have become a major use case for blockchain technologies in the Metaverse, allowing both developers and content creators to design solutions for users, empowering the latter with ownership rights of in-game purchases and facilitating gaming economies.

look what I just found on my desktop!! #izumizoomzoom pic.twitter.com/4v9PI2mQqk

The online gaming industry has become a strong foundation for developing new Metaverse technologies, and firms such as Microsoft, Meta Platforms, and Sony have begun exploring such possibilities, namely after the former acquired Activision Blizzard for a historic $68.7 billion USD in January.